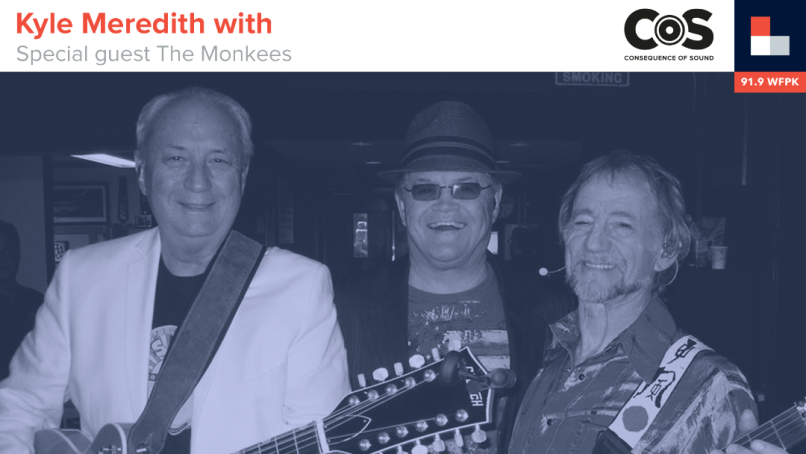 This Wednesday’s Kyle Meredith With… features Micky Dolenz of The Monkees, who speaks with Kyle Meredith about the major 50-year anniversaries of Head and Instant Replay, what the transition between their respective styles had to do with the format of the band itself, and how Good Times! put The Monkees back on the charts after nearly 50 years. Dolenz also discusses the album’s recent follow-up, Christmas Party — the very first Christmas album from The Monkees — and offers an update about a “vault” of unreleased Monkees songs.