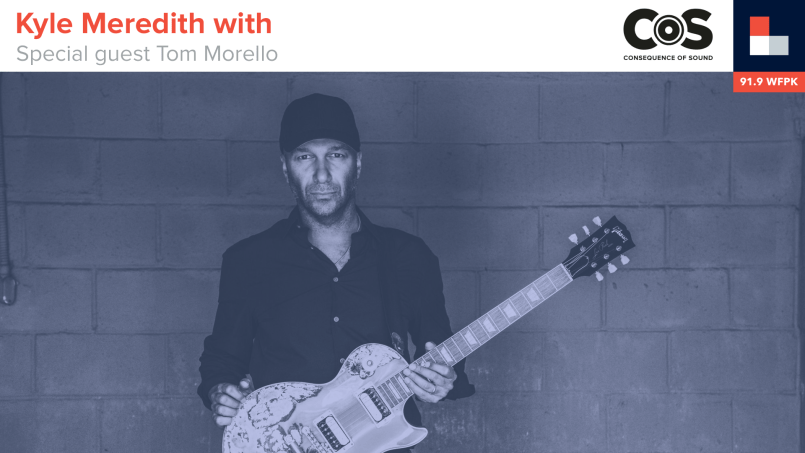 On today’s episode of Kyle Meredith With…, Rage Against the Machine‘s Tom Morello discusses the process of creating his new solo record The Atlas Underground, including anecdotes about working with industry mainstays like Gary Clark Jr., Marcus Mumford and even a story about asking Foo Fighters‘s Dave Grohl to play on the album. Morello also talks about Rage and the upcoming 20th anniversary of their 1999 record The Battle of Los Angeles, in addition to future plans with the supergroup Prophets of Rage.