"You're not interesting because you went to a high school where kids got shot... You didn't get shot" 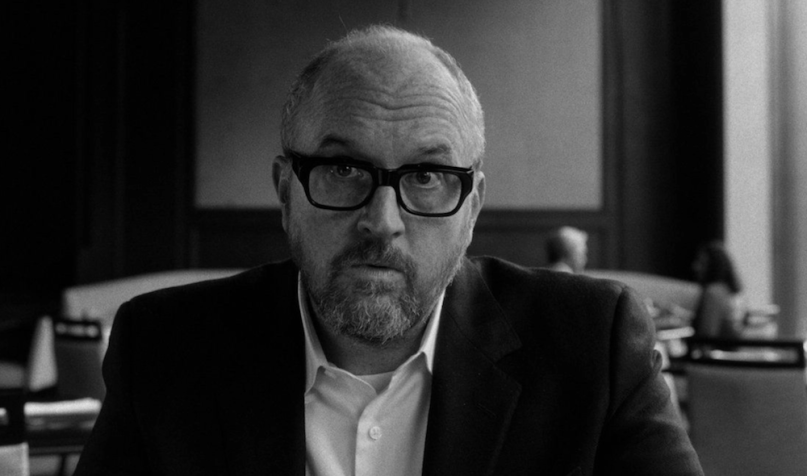 Louis C.K. in I Love You, Daddy

After a number of women came forward and accused Louis C.K. of sexual misconduct, the disgraced comedian promised to “step back and take a long time to listen.” Less than a year later, Louis C.K. has returned to the comedy club circuit, and based on the early returns, it doesn’t seem like he did much listening at all.

Recent sets have seen Louis C.K. joke about rape, the “black people” who stuck by his side, and his experience of losing “$35 million in an hour” after the allegations first surfaced.

Now, a full audio recording of a recent Louis C.K. standup set has leaked onto the Internet, and it contains more problematic comments. Notably, he goes after survivors of the Parkland school shooting who have become advocates for gun control (“You’re not interesting because you went to a high school where kids got shot… You didn’t get shot”).

Louis C.K. isn’t tone-deaf in his comments — he acknowledges as much. Rather, he simply doesn’t care: “What are you – going to take away my birthday? My life is over. I don’t give a shit,” he tells the audience.

Recently, Live Nation’s comedy president predicted Louis C.K.’s comeback. While it’s doubtful any major TV network or movie studio will work with him again, Louis C.K. certainly seem to be positioning himself for a slot on Fox News.

Louis CK, 2017: "I have spent my long and lucky career talking and saying anything I want. I will now step back and take a long time to listen"
Louis CK, 2018: pic.twitter.com/2qN1RrbgPH

Previous Story
The Raconteurs to tour in 2019
Next Story
Young Fathers on the Influence of Crowds, Chaos, and Dystopia
Popular
More Stories
[fu-upload-form form_layout="media" title="Submit Your Photo"][input type="hidden" name="ugc" value="1"][/fu-upload-form]