"How far must we have strayed from the transformative nature of music to feel justified in weaponising music and using it to punish ordinary Israeli citizens for the actions of their government?" 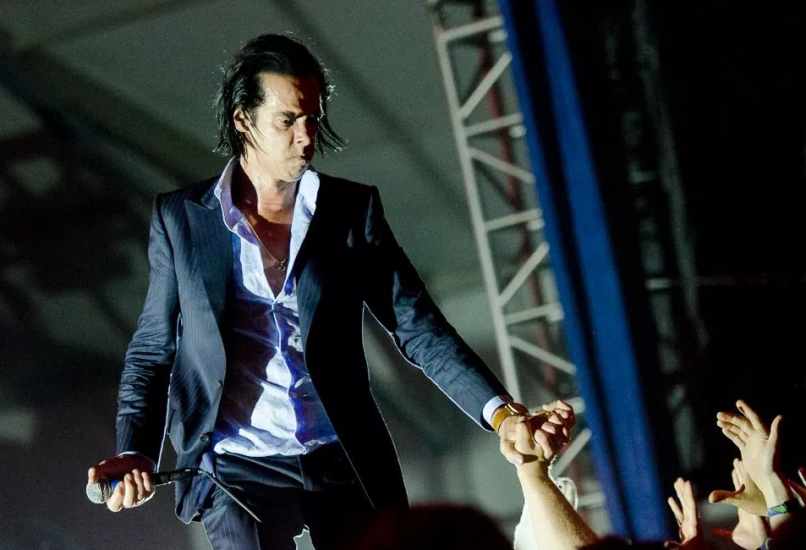 Along with Radiohead, Nick Cave is one of the most prominent artists to decry Roger Waters’ cultural boycott of Israel, an act encouraged by the Boycott, Divestment, Sanctions (BDS) movement in an effort to secure Palestinians greater equality under Israeli law. Last year, Cave went through with two concerts in Tel Aviv and traded words with Brian Eno, another BDS member. Cave said his concerts served as “a principled stand against anyone who wants to censor and silence musicians.” Eno responded by saying the boycott has “nothing to do with ‘silencing’ artists — a charge I find rather grating when used in a context where a few million people are permanently and grotesquely silenced.”

Now, the two are back in conversation about the boycott, with Cave sharing an e-mail he wrote to the producer via his Q&A series Red Hand Files. “I do not support the current government in Israel, yet do not accept that my decision to play in the country is any kind of tacit support for that government’s policies,” he writes. “Nor do I condone the atrocities that you have described; nor am I ignorant of them.” Cave goes on to add that he’s raised roughly £150,000 for the children of Palestine via the Hoping Foundation, so “I have already played the other side.”

“But I also do not support the Boycott, Divestments and Sanctions movement, as you know. I think the cultural boycott of Israel is cowardly and shameful,” his email continues. “What we actually have here is a fundamental difference of opinion as to what the purpose of music is.”

In a note to fans shared alongside the e-mail, Cave praises Eno’s influence on him, but also elaborates on his thoughts on the boycott. “How far must we have strayed from the transformative nature of music to feel justified in weaponising music and using it to punish ordinary Israeli citizens for the actions of their government,” he writes. “Furthermore, what has brought us to the point where certain musicians feel it is ethically sound to use forms of coercion and intimidation, in the form of ‘open’ letters, on fellow musicians who don’t agree with their point of view?”

“Occasionally, I wonder if The Bad Seeds did the right thing in playing Israel,” he writes as a conclusion. “I cannot answer that question. I understand and accept the validity of many of the arguments that are presented to me. Indeed, some of my dearest friends in the music industry found my decision very difficult to accept, but there it is, after much consideration the decision was made: I simply could not treat my Israeli fans with the necessary contempt to do Brian Eno’s bidding.”