"Welcome to the party pal!" 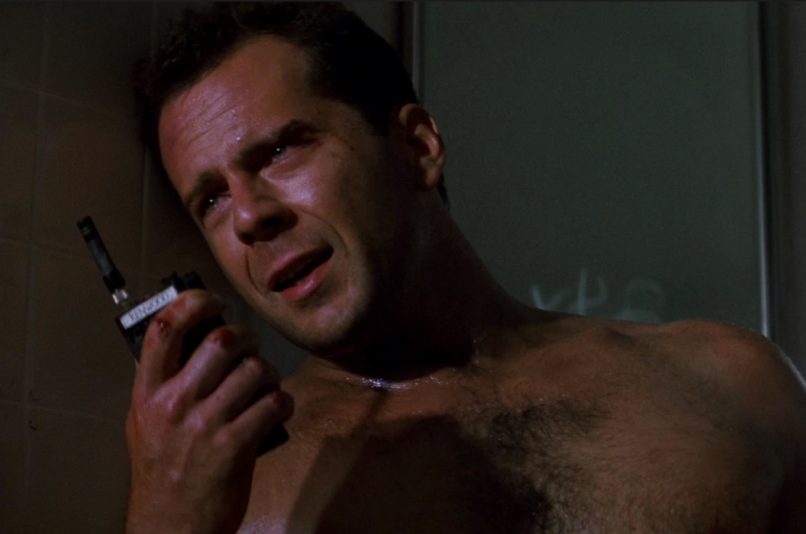 Thirty years later, Die Hard has become the de facto alternative Christmas tradition, offering an action-packed detour for pop culture junkies exhausted from obvious fare like It’s a Wonderful Life or Miracle on 34th Street. This year, especially, has been a big one for John McTiernan’s blockbuster with a swath of editorials all confirming it as a Christmas classic and thousands of memes celebrating lines or scenes.

One surprising bit came this evening from the New York Police Department (NYPD) and the Los Angeles Police Department (LAPD), who riffed on the movie by trading coast-to-coast tweets. The NYPD expressed their support for the LAPD in their efforts against Hans Gruber (Alan Rickman), while the LAPD returned the favor by inviting more of their fellow officers to follow John McClane’s (Bruce Willis) lead.

Here’s hoping they both shared a Twinkie in celebration.

On this Christmas Eve, we’d like to acknowledge our partners at @LAPDHQ who have been working with us to protect Christmas since Hans Gruber’s 1988 attack on Nakatomi Plaza. #DetectiveJohnMclean #YesItsAChristmasMovie pic.twitter.com/qOEgD1Lqt3

On this Christmas Eve, we too would like to acknowledge our partners at @NYPDnews for their continued partnership-they’ll always be more than welcome to follow in McClane’s footsteps & come to the (better) coast & have a party. Yippie Ki Yay & ho ho ho. #YesItsAChristmasMovie pic.twitter.com/yAKpZK7eIa