Preview: Joshua Homme gets festive in Christmas episode of The Alligator Hour on Apple Music’s Beats 1 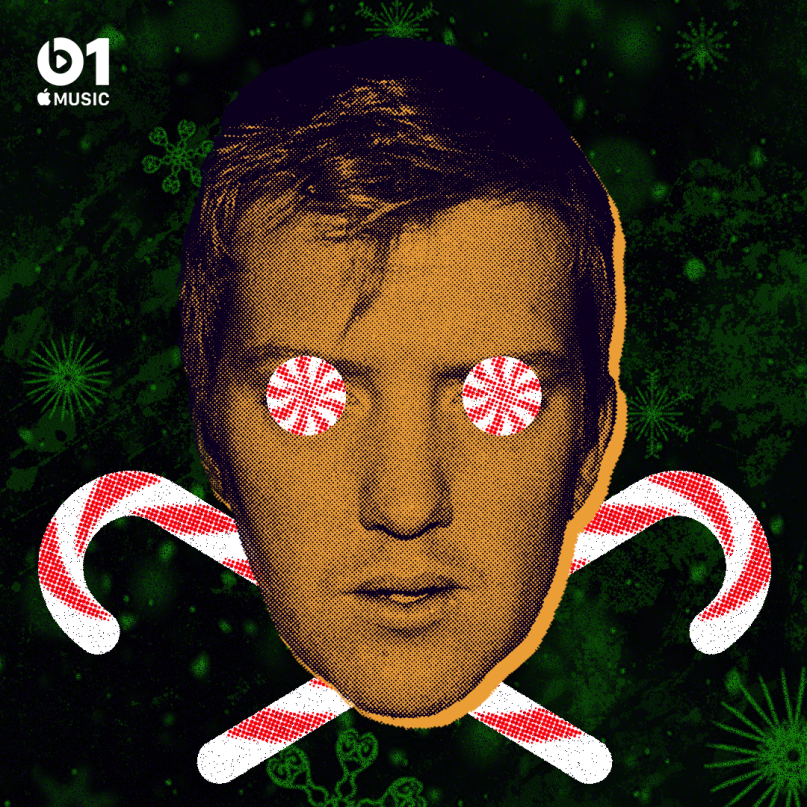 Queens of the Stone Age frontman Joshua Homme is celebrating the holidays on a Christmas edition of his show The Alligator Hour on Apple Music’s Beats 1, and we’ve got an exclusive sneak preview of the episode, which airs tonight (December 24th).

In the episode, Homme plays some festive music while waxing philosophic on various Christmas-themed topics. For instance, he takes issue with the ’80s all-star Band-Aid charity song “Do They Know It’s Christmas?”, saying, “Man, I’m just not that into that song. I know it’s the thought that counts and it’s good when people get together to do something nice ’cause I enjoy that. I also think people want to help and want to get involved but it’s difficult to know how to start so something like that song, I see what the whole point is and they raised a bunch of money but I just don’t like that song. The lyrics are s–t. They really are.”

The QOTSA frontman also talks about his feelings on holiday music, in general, pondering, “Sometimes holiday songs are just annoying. But sometimes they’re great, let’s not lie. I like ‘Little Saint Nick’ by The Beach Boys because of the backgrounds, the oohs, those little tiny oohs and the thought of a tiny-ish Saint Nick makes me laugh like a bowwwwl full of, um, jelly.”

Homme himself recently got into the Christmas spirit with a pair of holiday singles, a cover of “Silent Night” featuring Australian singer-songwriter C.W. Stoneking, and a reading of “Twas the Night Before Christmas” featuring his wife, Distillers singer Brody Dalle.

Listen to the special holiday episode of The Alligator Hour for free tonight at 9 p.m. PT / 12 a.m. ET on Apple Music’s Beats 1 on Apple Music by clicking here. If you have other plans tonight, you can catch the show on demand at this location. In the meantime, check out a preview of the playlist below or at this link.