R.I.P. Steve Dash, the original Jason Voorhees of Friday the 13th Part 2, has died at 74

Veteran stuntman and actor passed away from complications with diabetes 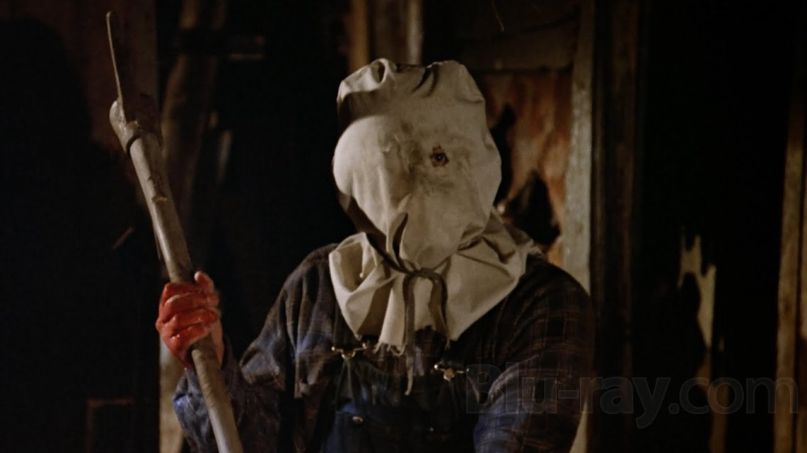 Steve Dash, the first actor to portray the unstoppable Jason Voorhees in 1981’s Friday the 13th Part 2, has died at the age of 74.

As Bloody Disgusting reports, Dash was in the hospital due to complications from diabetes, where he eventually lost the battle Wednesday morning. As they point out, Dash had reported on his condition earlier this month on his own Facebook page with a very optimistic message:

“I have an update on my condition. They’re amputating my left leg tomorrow afternoon. It’s been pretty tough suffering from diabetes, blood clots and a bad heart over the last year. I welcome the decision I’ve made because I will be able to play golf in 6-8 weeks with a brand new leg. Thank you all for your thoughts, prayers and personal messages to me. The fans are the best fans on the planet.”

Born Steve Daskawisz, the veteran stuntman and actor amassed over 22 credits to his name both credited and uncredited. In addition to Friday the 13th Part 2, he also notably worked on 1986’s F/X and 1986’s 9½ Weeks.

(Ranking: Every Friday the 13th From Worst to Best)

With Friday the 13th Part 2, however, Dash is notable in being one of the only actors to portray Voorhees without the iconic hockey mask, walking around, instead, with a creepy, torn bag over his head.

Watch his mesmerizing finale as Jason below.