The British rockers previously expressed ambivalence towards the institution 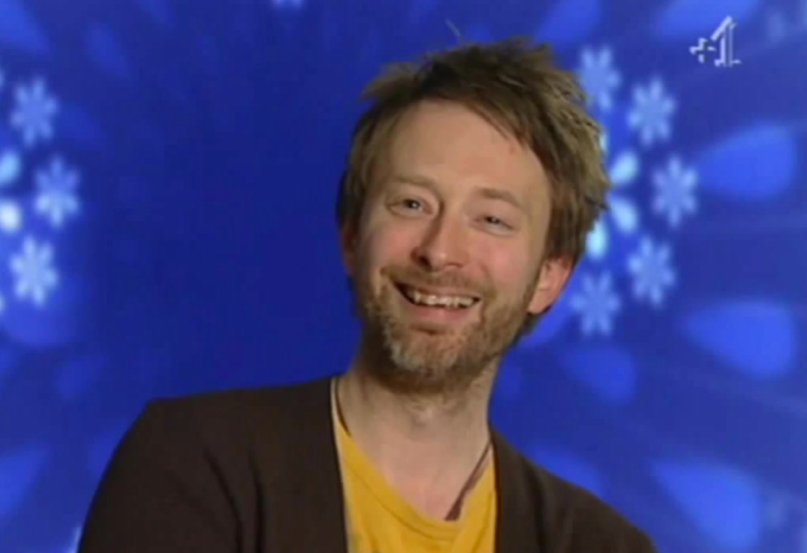 In an announcement this morning, the Rock and Roll Hall of Fame named Radiohead as one of its prestigious 2019 inductees. While fans may see the decision as well overdue, Thom Yorke & co. have long held an ambivalence toward the Hall of Fame institution.

“I don’t care,” Radiohead guitarist Jonny Greenwood responded when asked about the band’s potential enshrinement in an interview last year. Guitarist Ed O’Brien was similarly uninterested, saying, “I don’t want to be rude about the Rock and Roll Hall of Fame because for a lot of people it means something, but culturally I don’t understand it. I think it might be a quintessential American thing.” O’Brien added he’d “rather be sitting at home in front of the fire or going to a gig” than attend the ceremony.

However, in response to today’s announcement, Radiohead opted for a more gracious tone. “The members of Radiohead have been surprised to learn of the band’s induction into the Rock & Roll Hall of Fame Class of 2019. The band thanks the Hall of Fame voting body and extends congratulations to this year’s fellow inductees,” they said in a statement.

The Rock and Roll Hall of Fame 2019 induction ceremony will take place March 29th at Barclays Center in Brooklyn. Joining Radiohead are The Cure, Janet Jackson, Stevie Nicks (for the second time!), Roxy Music, Def Leppard, and The Zombies.