The UK crooner was joined by Kamasi Washington, Robert Glasper, and more 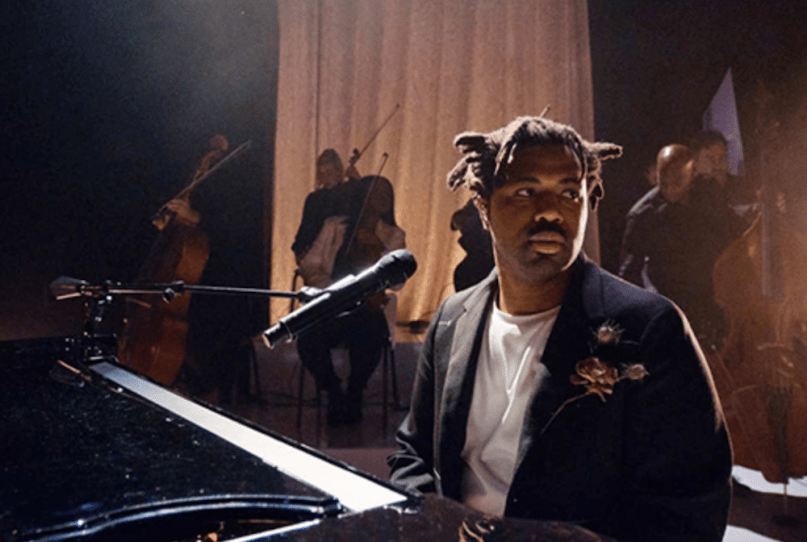 Back in October, Sampha contributed a lovely song called “Treasure” to the soundtrack for Beautiful Boy, the new father-son indie drama starring Steve Carell and Timothée Chalamet. On last Thursday’s episode of The Late Late Show, the 30-year-old UK crooner performed the track alongside a handful of very special guests.

“Treasure” is Sampha’s first release since his stellar 2017 album, Process, which went on to win the prestigious Mercury Prize. Speaking of records, Washington’s Heaven and Earth was recently named one of our Top 50 Albums of the Year.