"The word was used by the character because it fitted with the way she would speak and with her character." 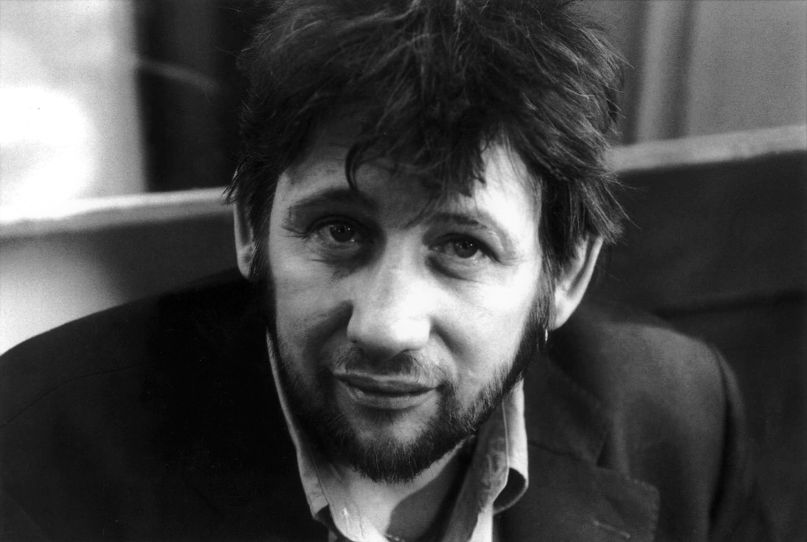 Shane MacGowan of The Pogues

Though The Pogues’ “Fairytale of New York” dates back over three decades, the song has drawn renewed scrutiny over its use of a homophobic slur. Several prominent radio DJs in Ireland have called for the slur to be censored, while defenders of the song point to the character and speech of its particularly volatile character.

Now, The Pogues’ own Shane MacGowan has weighed in. “The word was used by the character because it fitted with the way she would speak and with her character,” MacGown explained in a statement provided to Virgin Media’s The Tonight Show. “She is not supposed to be a nice person, or even a wholesome person. She is a woman of a certain generation at a certain time in history and she is down on her luck and desperate.”

“Her dialogue is as accurate as I could make it but she is not intended to offend! She is just supposed to be an authentic character and not all characters in songs and stories are angels or even decent and respectable, sometimes characters in songs and stories have to be evil or nasty in order to tell the story effectively,” the statement continued. “If people don’t understand that I was trying to accurately portray the character as authentically as possible then I am absolutely fine with them bleeping the word but I don’t want to get into an argument.”

As Stereogum points out, the BBC previously censored the lyrics to “The Fairytale of New York” in 2007. However, after many listeners complained, the BBC reversed the decision and has aired the unedited version ever since.

Listen to that unedited version below.