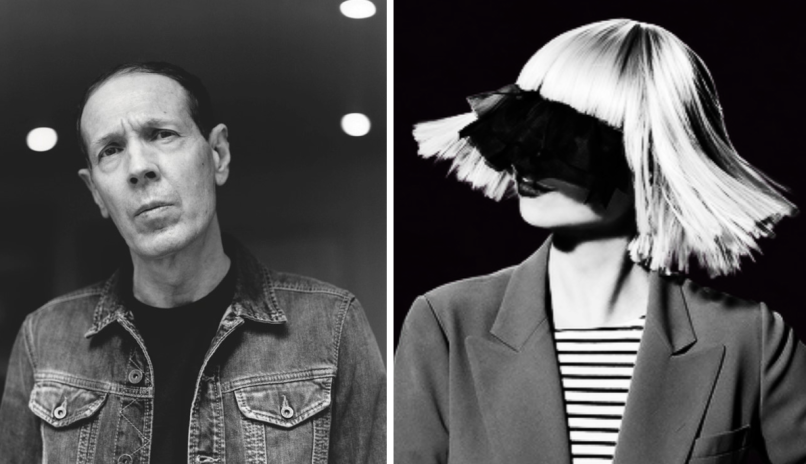 Today marks the release of the original soundtrack to Vox Lux, Brady Corbet’s complicated dig into modern pop stardom. Subscribers of Spotify and Apple Music can stream it below.

At the forefront of the soundtrack is new material written by Sia, who, along with longtime collaborator Greg Kurstin, has written original songs “I Crumble” and “Wrapped Up”. Natalie Portman and Raffey Cassidy, playing the same pop star protagonist, sing the tracks in the film and on the OST. There’s also the legendary and reclusive songwriter Scott Walker, who wrote the movie’s bruising, powerful score.

“I chose Sia as a partner on the film because I knew that the film wouldn’t be complex or convincing if the songs were bad,” Corbet said in an interview with Vulture. “What’s unsettling about the picture is that it does hold the corporate world’s feet to the fire a bit, but it also acknowledges the medium’s virtues. I wouldn’t spend 15 minutes of screen time on a pop concert if I didn’t find it enjoyable and pleasurable. It’s also 15 minutes because I know everyone’s been waiting an hour and 40 minutes to see Natalie perform, so once she does, I thought I should give the people what they want.”