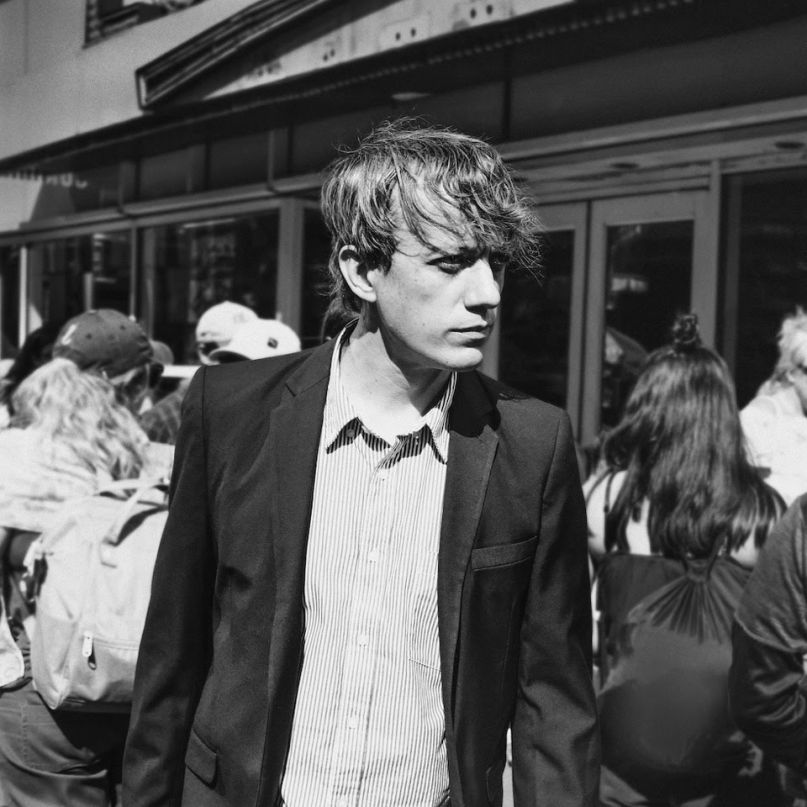 Leading up to the release of his upcoming album The Unseen in Between, American folk mainstay (and former guitarist for Kurt Vile) Steve Gunn has put his new single, “Stonehurst Cowboy”, out into the world.

NPR premiered the song, which the singer-songwriter described as one of his most personal tracks yet. An ode to his late father, who died in 2016, “Stonehurst Cowboy” is a heartbreaking account of his father’s lifelong guidance: “Teach us right all those steps/ Before there’s nothing left/ For all those cowboys in the world.”

Gunn described his father, whose name he shares, as a streetwise, tough guy from Southwest Philadelphia who was barely young enough to avoid being sent to Vietnam. The man had to become “an adult at hyperspeed,” adding, “He was too young to know what the hell was going on when the war broke, and it wasn’t until he, his brothers, and friends came back to make any sense of it.”

Stream “Stonehurst Cowboy” on Apple Music or Spotify below.

To accompany the song, Gunn has also released an acoustic video version produced by The Mitcham Submarine, featuring him strumming and singing “Stonehurst Cowboy” under graffiti-laden overpasses in London. This stripped-down version feels even more personal, Gunn’s earnest vocals repeating the important lessons he learned from his father.

This isn’t the first preview we’ve gotten of Gunn’s new album; the artist previously shared “New Moon” alongside the album’s announcement. The Unseen in Between is due out January 18 via Matador Records.