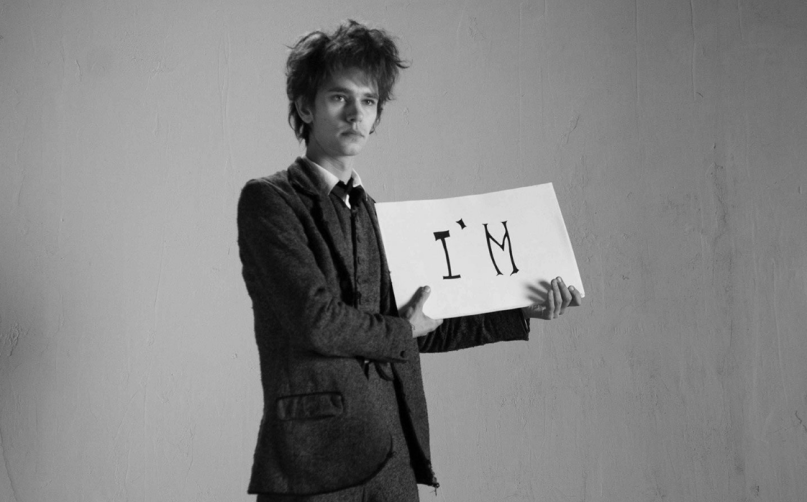 Our debut season of The Opus continues to dissect Bob Dylan’s Blood on the Tracks, exploring how the legendary album and its ongoing legacy has sharpened lives, shaken rafters, and ingrained themselves into our culture

For the third episode of the season, host Paula Mejía is joined by renowned film critics Monica Castillo and Jordan Hoffman to unpack Dylan’s life on the big screen — from DA Pennebaker’s Don’t Look Back to Luca Guadagnino’s forthcoming on-screen adaptation of Blood on the Tracks.

Together, they explore the highs and lows of Dylan’s performances, how his persona has been rendered in cinema, the pervasive use of his music in film, and the fragmented biography presented in Todd Haynes’ I’m Not There.

(Read: The 10 Best Covers of Bob Dylan’s Blood on the Tracks)

Listen above and join us next week for the final episode exploring Blood on the Tracks, specifically the bootlegging culture surrounding Dylan’s work, myth-building and busting, and the recent More Blood, More Tracks release.

For more Dylan, check out More Blood, More Tracks, the latest installment in Dylan’s Bootleg Series, which is currently on sale. The deluxe edition includes more than 70 previously unreleased recordings from the sessions behind Blood on the Tracks, specifically outtakes, studio banter, false starts, and alternate versions of “Tangled Up in Blue”, “Simple Twist of Fate”, and “Shelter From the Storm”. Stream a preview of the collection below via Spotify.

Previous Story
The 1975 give a nightmare performance in “It’s Not Living (If It’s Not With You)” video: Watch
Next Story
Angelo De Augustine shares the Origins of new single “Kaitlin”: Stream
Popular
More Stories
[fu-upload-form form_layout="media" title="Submit Your Photo"][input type="hidden" name="ugc" value="1"][/fu-upload-form]