The Raconteurs to release two new songs on Wednesday

Hear snippets of "Sunday Driver" and "Now That You're Gone" now 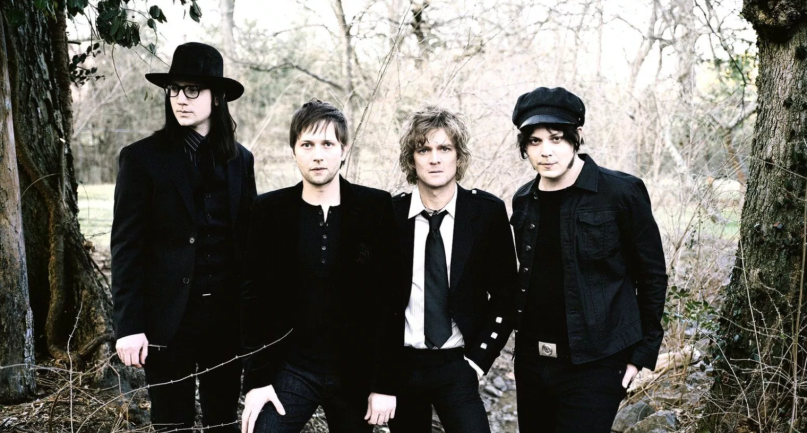 It was back in October when Third Man Records announced that Jack White’s The Raconteurs would release a new album in 2019, their first full-length in more than a decade. The reveal was accompanied by the announcement of a 10th anniversary reissue of 2008’s Consolers of the Lonely, which was said to contain two brand new songs from the forthcoming record. Now, it appears the band is poised to make two new songs available online.

As was revealed in a tweet from Third Man, the songs are called “Sunday Driver” and “Now That You’re Gone”. They’ll premiere digitally on Wednesday, December 19th. Below, you check out the video, which contains snippets of both songs.