The Raconteurs to tour in 2019

Coinciding with the release of their third album 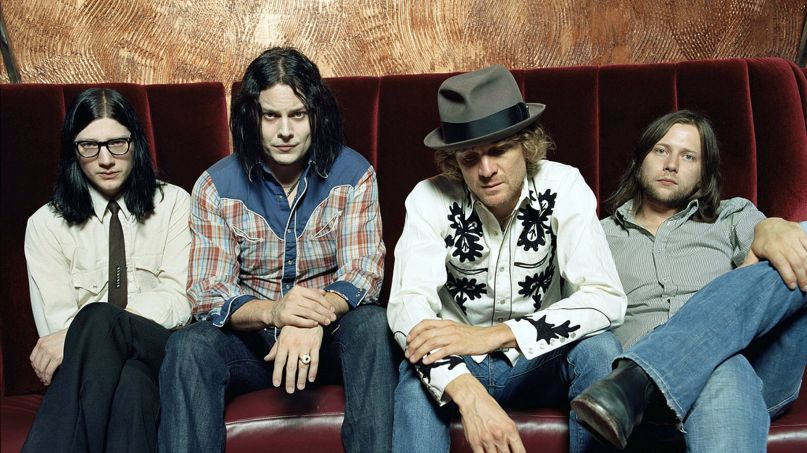 The Raconteurs will release a new album in 2019, their first full-length in over a decade. Now, singer Brendan Brenson has confirmed that the band is planning to tour behind the release.

“2019 is going to be an exciting year of touring with The Racs!”, Benson proclaimed in a tweet.

2019 is going to be an exciting year of touring with The Racs!

The Raconteurs have already confirmed an appearance at Australia’s Byron Bay Bluesfest in April. Presumambly, more dates will be announced shortly.

Benson, Jack White, Jack Lawrence, and Patrick Keeler reunited for a series of shows in 2011, but The Raconteurs haven’t embarked on a full-fledged tour since 2008.

The as-yet-untitled album serves as the follow-up to The Raconteurs’ sophomore LP, Consolers of the Lonely, which was released in 2008. Recently, the band previewed the forthcoming release with a pair of singles in “Sunday Driver” and “Now That You’re Gone”. You can listen to both tracks below.