The Specials share “Vote For Me”, from their first new album in 37 years: Stream 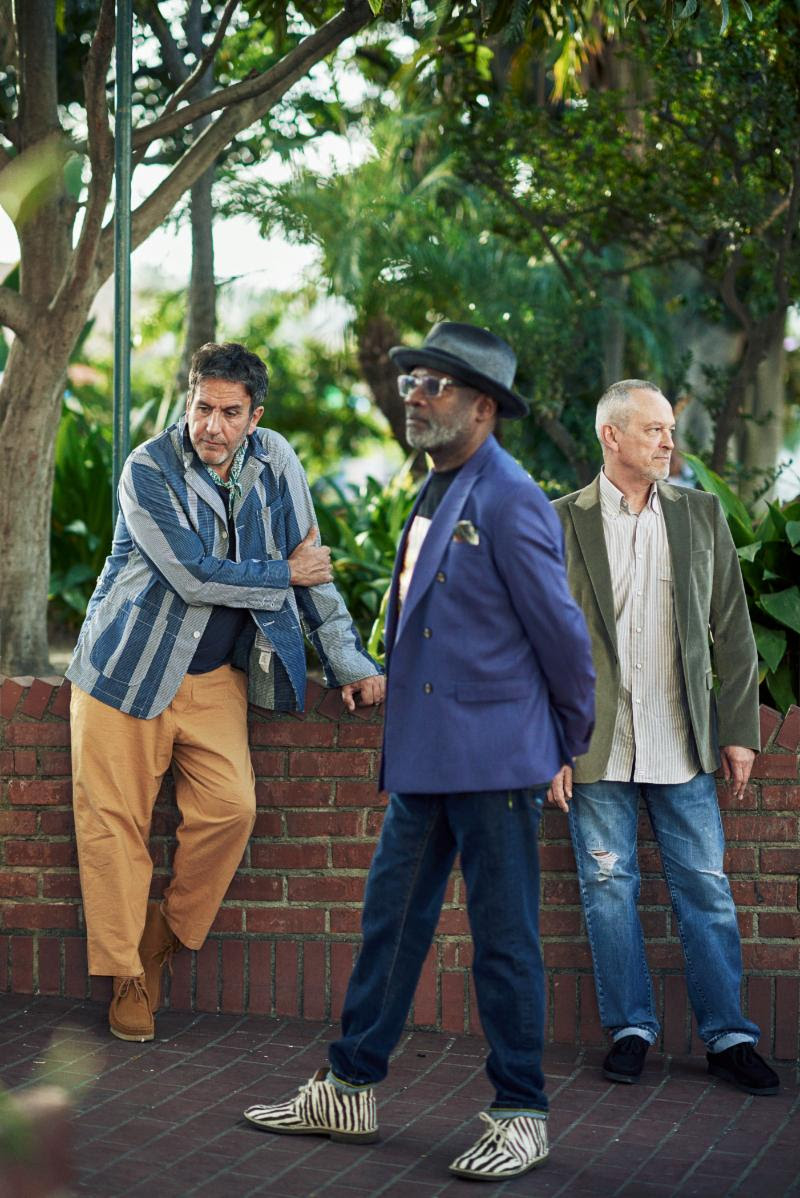 In October, we reported on Encore, the first new album of original material from 2-tone icons The Specials in decades. Now, the band has shared “Vote For Me”, the album’s lead single.

As its title implies, the song carries a political message, with the long-running British outfit dressing down the kinds of political candidates we’re seeing more and more these days. “Making laws that serve to protect you/and we will never forget that/you tore our families apart,” goes one of the song’s several verses. Sweeping strings and mournful horns add texture to the funky track, which you can stream below.