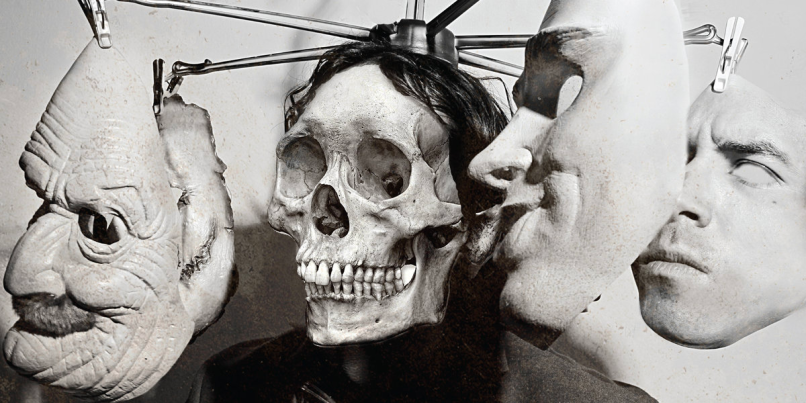 Tony Hawk has long established himself as a legend in the skateboarding world, and now one of his sons is looking to make his mark in the rock world. Riley Hawk fronts the band Warish, and they’ve just unveiled the lead single off their upcoming self-titled debut EP.

The distortion-heavy song, “Fight”, which premiered earlier today at Brooklyn Vegan, is sludgy and punk-y at the same time, with an Iggy and the Stooges meets Misfits vibe, plus a bit of stoner rock and metal mixed in, as well. It’s actually a pretty darn good tune (listen below).

Riley, 26, is also a professional skateboarder, and has appeared in a couple of his dad’s famous video games. He turned pro five years ago on his 21st birthday.

The EP is due February 1st via Riding Easy Records, and contains five songs, all with one-word titles. Pre-orders are available at Warish’s Bandcamp page, while the cover artwork and tracklist can be seen below.