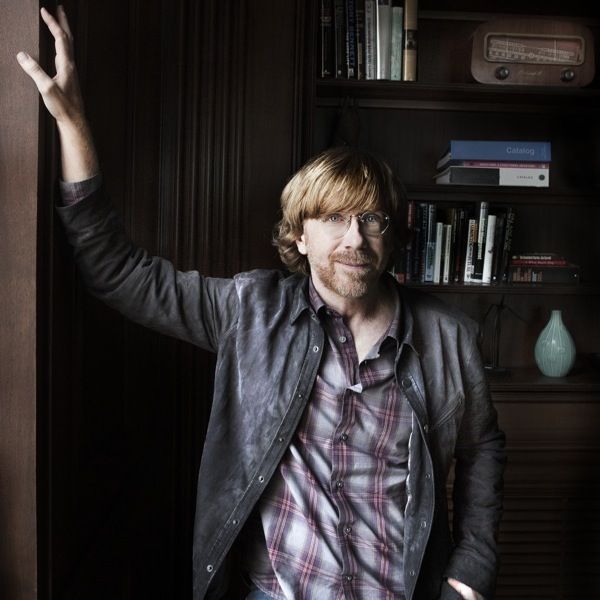 It’s been quite some time since jam band figurehead Trey Anastasio put together an original musical ensemble a la his celebrated runs with Surrender to the Air and Oysterhead. Instead, the Phish co-founder has proven content this decade focusing primarily on his main gig and solo work, as well as a leading role in the Grateful Dead’s 50th anniversary shows.

Which is why Anastasio’s announcement today of a new endeavor entitled, Ghosts of the Forest, is so exciting. We have limited information on the project, but we do know that Anastasio will be accompanied by a number of familiar faces, including bassist Tony Markellis (of the Trey Anastasio Band) and drummer Jon Fishman (of Phish), as well as keyboardist Ray Paczkowski and vocalists Jennifer Hatswick and Cellise.

The band will make their live debut with a brief tour in April, which begins in Portland, Maine and travels around the East Coast before wrapping up with two nights at New York’s United Palace Theater. You can find those dates below, as well as hear a short snippet of new music via Anastasio’s Instagram.

Update: Ghosts of the Fire have added two California dates for the end of April.