Maggie Rogers Arrives on Heard It in a Past Life 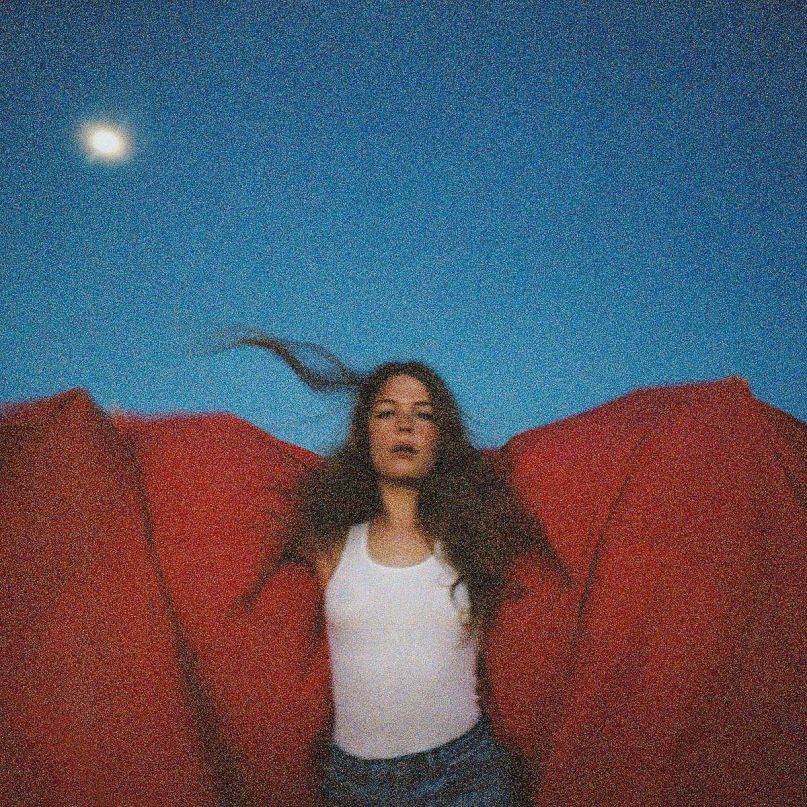 The Lowdown: Maggie Rogers, master of the middle part and inciter of impromptu dance parties, has been frolicking around the scene for quite some time, releasing singles sporadically over the course of two years; after a quick stint with Pharrell, Rogers’ work spread rapidly, intensified by her infectious energy. Now, with the release of her first full-length record, Heard It in a Past Life, the young singer has officially arrived.

The Good: Over the course of 12 songs, Rogers walks us through the radical past few years of her life as she transitioned from studying at NYU to performing on Saturday Night Live. On the album, she speaks freely and often of change and the accompanying growing pains. On the irresistible track “Overnight”, Rogers sings: “People change overnight/ Things get strange/ I’m alright/ I’m still here.” Although upon shallow listen much of the album presents itself as lighthearted synth-pop dance tracks, there’s also an underlying layer of emotional depth resting beneath. This is what Rogers does with impeccable ease; she has a knack for juxtaposing contagious beats with raw, sometimes dejected lyrics without creating a sense of dissonance. With Heard It in a Past Life, Rogers proves that the success of her singles was no mere accident.

The Bad: There’s no denying the beauty of the song “Alaska”, the original track Rogers showed to Pharrell during the masterclass at NYU that started her whirlwind career. Since the release of that song in 2016, however, Rogers seems to have reached a new point of musical maturity, which has resulted in a more polished sound. So, for the purposes of this album, its position as the fourth track almost interrupts the previously established flow. The melodies of “Alaska” rest on an earthy, effervescent beat, the sound of which is not quite matched on the remaining industrial, more techno-inspired tracks. While it doesn’t completely throw a listener off track, it does take you out of the scene a bit and require some refocusing before continuing on to the next song.

The Verdict: The placement of “Alaska” is not nearly enough to strip this album of being titled what it is: an incredible debut record. It’s clear that Rogers took her time to create a project that encompassed her journey thus far and is bursting with energy and daring you to dance. More so, she doesn’t stray from slower, emotional ballads like “Past Life”, a track that bears a resounding similarity to early Stevie Nicks, proving the duality of her craft. If anything, this record is a formal announcement: Maggie Rogers is here to stay.

Essential Tracks: “The Knife”, “Overnight”, and “Past Life”