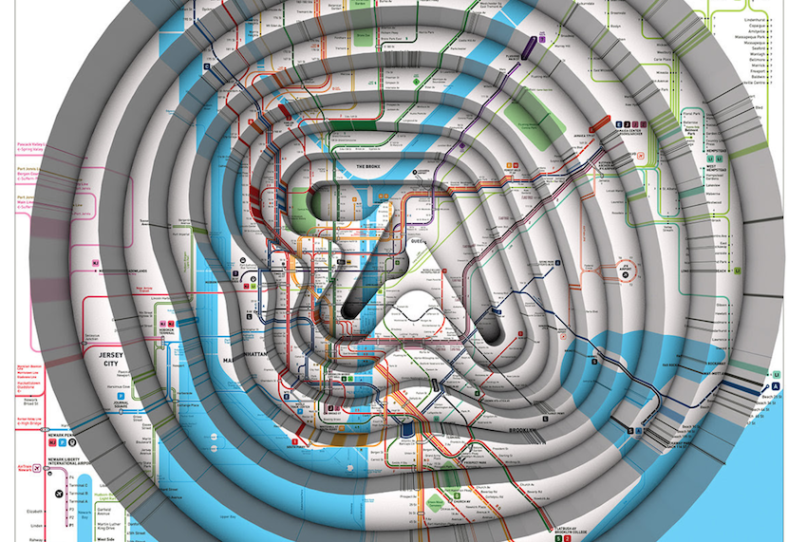 Aphex Twin is a rare sight to catch in concert, having only played a handful of North American shows over the last two decades. That’s what made the electronic musician’s inclusion on two recently revealed festival bills — California’s Coachella and Mexico’s Ceremonia — so exciting. Well, fans now have another performance to anticipated, as Aphex Twin has announced a one-off concert in Brooklyn ahead of his Coachella appearance.

The gig is set for April 11th at Avant Gardner. It marks his first New York City performance in quite some time, and the fact that it’s at a venue and not a festival is even more exciting.

Tickets go on sale January 18th at 10:00 a.m. ET via TicketFly, with fan pre-sale launching on Wednesday, the 16th. BrooklynVegan will also have their own pre-sale on the 17th, so head there Thursday morning to snag the pre-sale password.