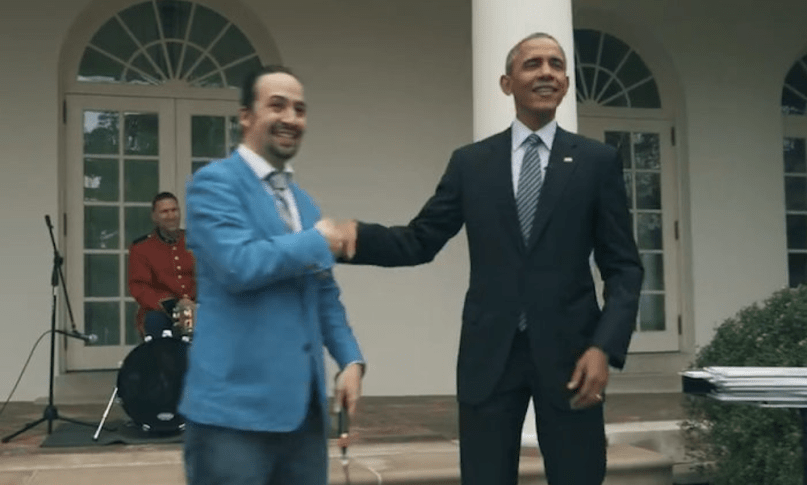 As Billboard notes, Obama previously appeared on two of its now-defunct charts: the TV DVD Sales ranking in 2009 (for History: The Inauguration of Barack Obama) and the Billboard + Twitter Emerging Artists list in 2015 (for a feature on JX Cannon’s “Pop Off”).

Revisit “One Last Time (44 Remix)” below. Other Hamildrops installments include submissions from The Decemberists, Nas, and “Weird Al” Yankovic.

Over the weekend, Obama shared a list of his favorite albums and films of 2018.