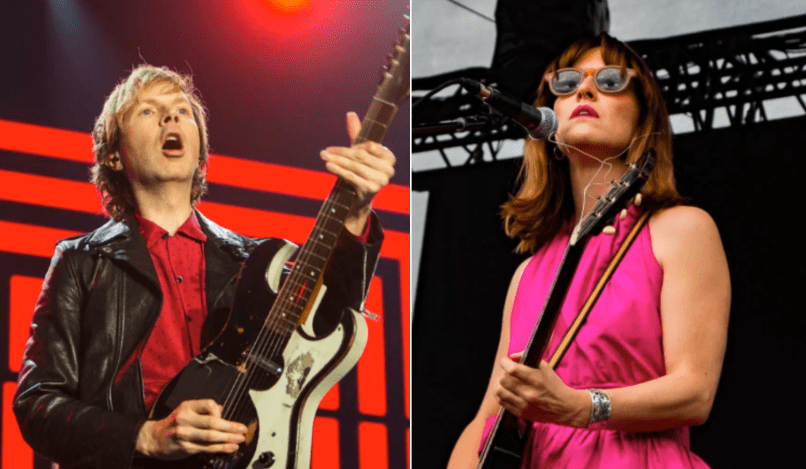 Beck is also present on the album, delivering his first new music of 2019. His offering is a cover of the 1982 track “Tarantula” from British electronica outfit Colourbox. Reimagining the minimalistic electronic looping of the original for the black-and-white film, Beck teamed with his father, David Richard Campbell, to create a stirring orchestral version. The slower, delicate rendition features backing vocals by a number of singers, including Feist and Alex Lilly.

Music Inspired by the Film Roma can be pre-ordered now. Find the album art and tracklist below.