As the 17-year old points out, where would she even play one these days? 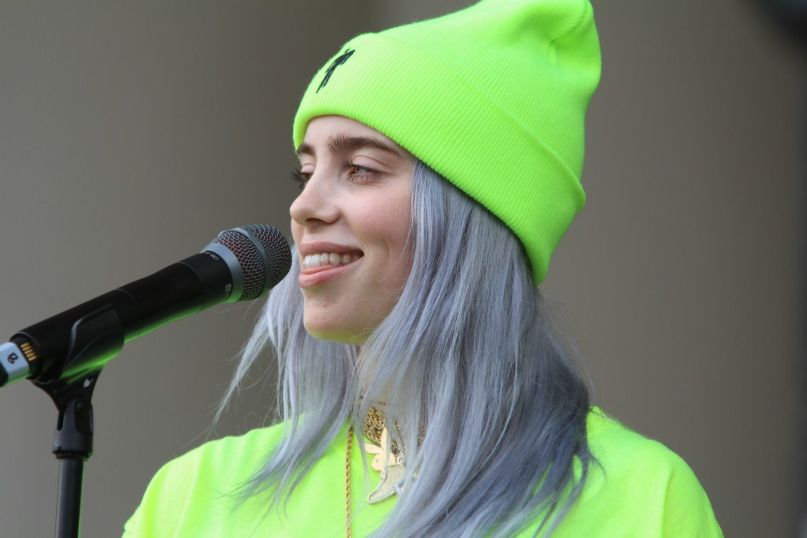 Billie Eilish, our 2018 Rookie of the Year, makes music that’s wise beyond her years. If you needed any proof of that, just watch the below interview in which she laughs at the very concept of buying a CD.

“The first CD I ever bought was nothing because I didn’t buy CDs ever,” she cracks in the NME-produced video. “What the hell? Did I ever buy a CD, Mom?” After considering it for a moment, she settles the fact that she couldn’t have bought a CD because she has no idea where she would’ve played a CD. Hey, it makes sense. She’s only 17. This is the era of streaming, people.

Eilish does reflect on a number of other firsts in this interview, though. Her first band t-shirt? Nirvana. Her first concert? The Neighbourhood. The first celebrity she fell in love with? “Biebs.”

Eilish is set to release her debut LP this year. It follows singles like  “you should see me in a crown”, “when the party’s over”, “come out and play”, and “When I Was Older”, which was inspired by Alfonso Cuarón’s acclaimed new film, Roma.