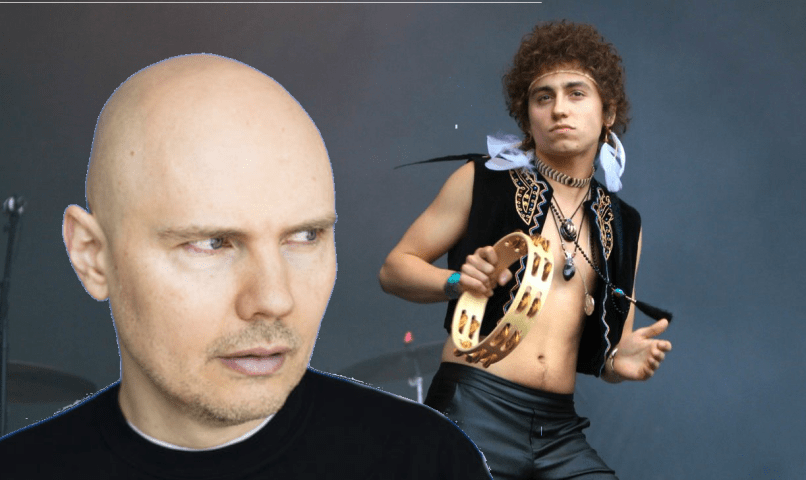 Billy Corgan and opinions go together like distortion and alternative rock. More often than not, the outspoken Smashing Pumpkins frontman finds himself in hot water — see: everything he’s ever said with Alex Jones — but not this time.

During one of his Instagram Q&As (via Alternative Nation), Corgan was asked what he thought about Greta Van Fleet, the polarizing rock band that has won over millions of fans while attracting just as many critics for their Zeppelin-esque sound.

Surprisingly, Corgan is of the former camp, as he told his followers he thinks they’re “great” and that the “sky’s the limit for where they can go.” Mind you, this stamp of approval comes only weeks after the two played together at KROQ Absolut Almost Acoustic Christmas in Los Angeles.

But really, Corgan’s support for the group isn’t that surprising. Greta Van Fleet indulges in the kind of sprawling psychedelic rock that he loves, and what’s more, the group was one of the very few rock acts with an outstanding footprint in 2018.

For someone like Corgan, who always has his eye on the future, his support for the group is only logical. Their base is his base, so if he’s lucky, perhaps they’ll hit the road together sometime. After all, they’ll be sharing a bill at Mad Cool Festival this summer.