Blumhouse to remake The Invisible Man without Johnny Depp

Universal is recalibrating its approach to the failed Dark Universe franchise 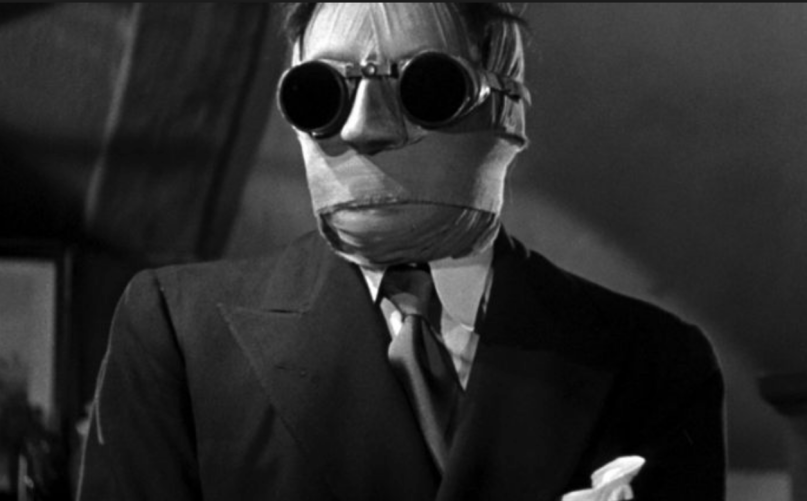 Nothing ever stays dead in Hollywood, especially not those Universal Monsters.

As Variety reports, Universal is recalibrating its approach to the horror icons by handing over the blueprints for its failed Dark Universe to Blumhouse in the wake of flops like 2014’s Dracula Untold and 2017’s The Mummy. Now, Universal wants to focus on one movie at a time as opposed to selling audiences on an entire elaborate shared universe.

“Throughout cinematic history, Universal’s classic monsters have been reinvented through the prism of each new filmmaker who brought these characters to life,” said Peter Cramer, Universal’s president of production. “We are excited to take a more individualized approach for their return to screen, shepherded by creators who have stories they are passionate to tell with them.”

The first of the proposed projects involves The Invisible Man, which will now be written and directed by Blumhouse go-to filmmaker Leigh Whannell, whose résumé involves a string of hits in Saw, Insidious, and last year’s Upgrade. Previously, Johnny Depp had been attached to the project, but that doesn’t appear to be the case anymore.

Given Blumhouse’s track record in horror, this seems to be the smartest move for the Monster Mash yet. The company has a near-impeccable history in the genre over the past five years, and if there’s one producer out there who knows how to a.) make budgets work while also b.) giving audiences what they want … it’s Jason Blum.