Earlier this week, the director was hit with more sexual assault allegations 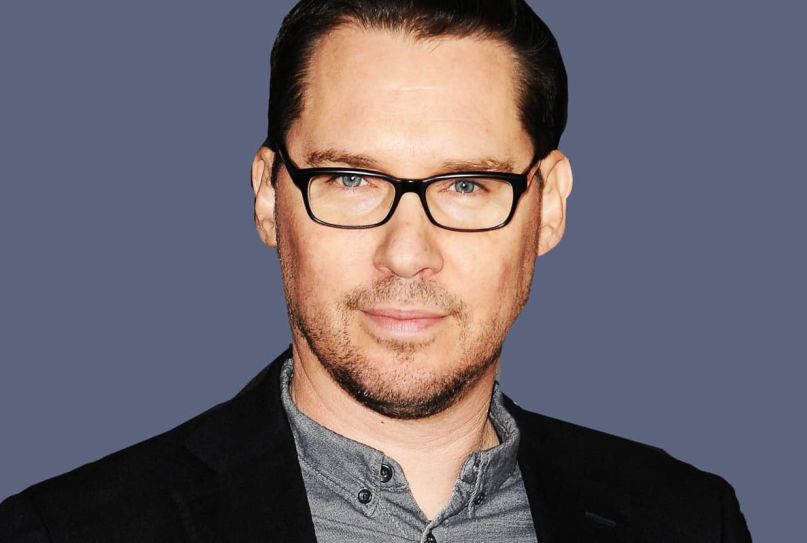 Bryan Singer by The Daily Beast

In a week where Bohemian Rhapsody was nominated for five Academy Awards, including Best Picture, you’d think that Bryan Singer would have a lot more to celebrate. After all, despite the fact that he didn’t actually finish directing the movie, his name remains on the poster, credits, and everything else related to the movie due to DGA rules. However, the string of assault allegations that have followed the director for years has returned to the forefront in recent days, due to a recent article in The Atlantic where four more alleged victims of Singer’s came forward. (Please note that the linked articles contain graphic depictions of sexual assault.)

The article, corroborated by dozens of witnesses, details a pattern of behavior sustained over years in which Singer and various accomplices lured in, drugged, and assaulted numerous young men, attempting to bribe them with roles in various films (including Singer’s hit installments of the X-Men franchise), pay them off, and/or intimidate them into silence. It paints a grisly portrait of Singer as a Machiavelli of modern Hollywood, a manipulative figure who dupes those around him into doing his bidding, or at the least maintaining silence on his behalf.

It’s then hardly surprising that one of his next projects will still be Red Sonja, an adaptation of the female-fronted Marvel comic series. Singer, who signed onto the film for a reported fee of around $10 million last year, has been publicly affirmed by Avi Lerner, a producer on the upcoming film. In a statement to The Hollywood Reporter, Lerner said that “I continue to be in development for Red Sonja and Bryan Singer continues to be attached … The over $800 million Bohemian Rhapsody has grossed, making it the highest grossing drama in film history, is testament to his remarkable vision and acumen. I know the difference between agenda driven fake news and reality, and I am very comfortable with this decision. In America people are innocent until proven otherwise”.

While the film has not yet entered into production, Lerner’s vocal support suggests that this will be the case. Consequence of Sound will be following this story as it develops.