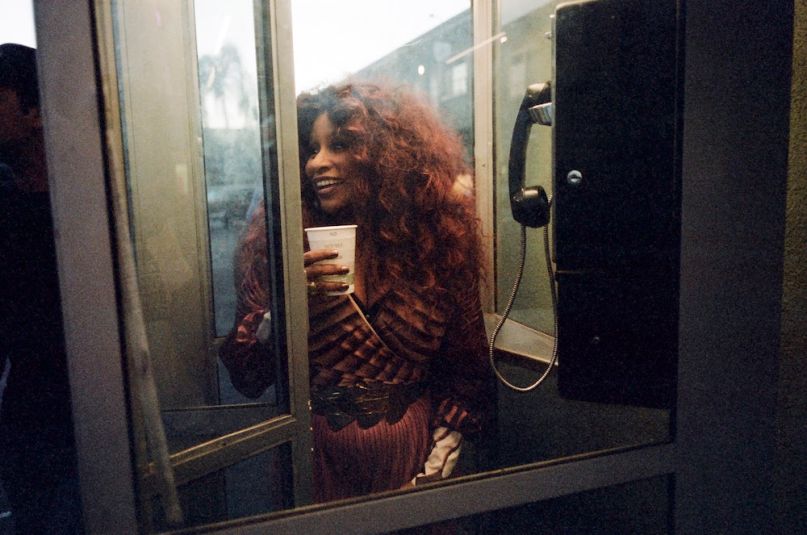 Chaka Khan is set to return with her first album in 12 years. The full-length is dubbed, Hello Happiness, and is due for arrival on February 12th.

Hello Happiness serves as the long-awaited follow-up to 2007’s Funk This. It’s being released through Diary Records, the new label co-founded by Major Lazer member and Grammy-nominated producer Switch.

The forthcoming LP spans a total of seven “empowering” songs, including the previously released “Like Sugar”. It also features today’s unveiled title track, on which Khan celebrates “the life-affirming power of music” by successfully returning to the warm groove and strut of her disco roots.

Check it out via its music video, directed by Sam Pilling (The Weeknd, Run the Jewels).

Peep the album artwork and full tracklist below. Pre-order the album here.