The trek will be in support of the band's upcoming album, Hexed 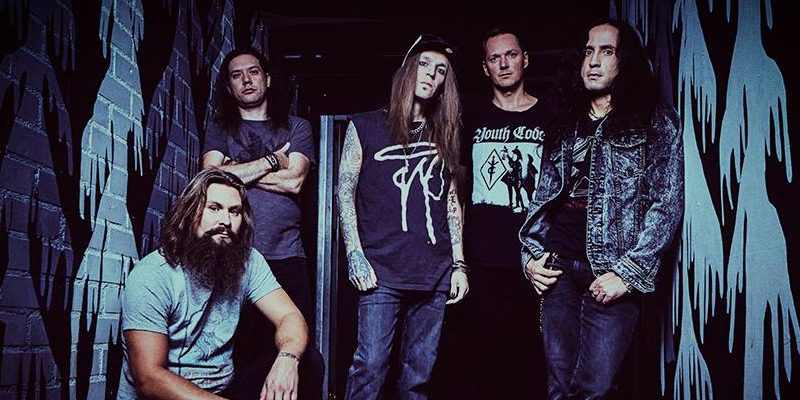 Finnish extreme metallers Children of Bodom are looking at a jam-packed 2019, as they’ll release their 10th studio album, Hexed, and hit the road on a just-announced North American tour in support of the heavy collection.

For Hexed, Children of Bodom worked with longtime producer Mikko Karmilla, who produced a number the band’s landmark albums, so the new tunes should be equally deafening.


The band’s North American tour will kick off March 13th in Quebec City and run through an April 19th date in New York City. Swallow the Sun and Wolfheart will join the band for the full tour, while Summoner’s Circle, Hollow Cry and Fragmentum will open on select dates. Find the full itinerary of tour dates below, and you can grab tickets here.

“Hello North America! Just wanna say and empathize the word ‘finally’ … f—in’ finally we’ll be back on the road – like old school style and over the pond too!!” CoB frontman Alexi Laiho said in a statement. “We’ll be in your town just as you’re getting your hands on the new record. Even if you do not have it, don’t worry cause we’re gonna rotate the setlist to include old tracks that will blow your mind back to hell so it’s gonna be a good f—in’ party ladies and gentlemen. Hoping to see you there!!”

Hexed will arrive on March 8th. Pre-orders are available via the Nuclear Blast webstore.