Brown was detained alongside his bodyguard and another unidentified man 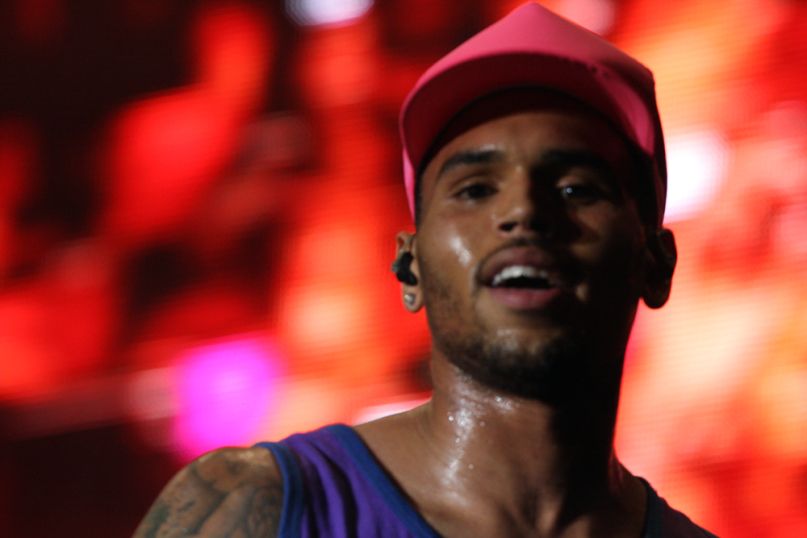 Chris Brown was arrested in Paris on Monday following accusations of rape.

According to The Associated Press, Brown was detained with two other people after a woman filed a complaint with authorities in the 17th arrondissement of northwest Paris. A police official says one of one of the other suspects is Brown’s bodyguard, while the identity of the third man is currently unknown.

The alleged victim says she met Brown overnight between January 15th and 16th at the club Le Crystal. She later accompanied him to the Mandarin Oriental Hotel, where the incident took place, according to TMZ.

Update – 4:00 p.m. ET: Brown has been released from custody, according to TMZ, and he’s addressed the allegations with a defiant three word message. “This Bitch Lyin'” reads an image posted to his Instagram page.

The embattled R&B singer already has a lengthy criminal record to his name. In 2009, he pleaded guilty to assaulting his then-girlfriend, Rihanna. Since then, he’s twice been charged with felony battery and was involved in a police standoff. In December 2018, he was charged with two misdemeanor counts relating to the possession of an exotic monkey and is currently facing six months in a California jail.

This is a developing story