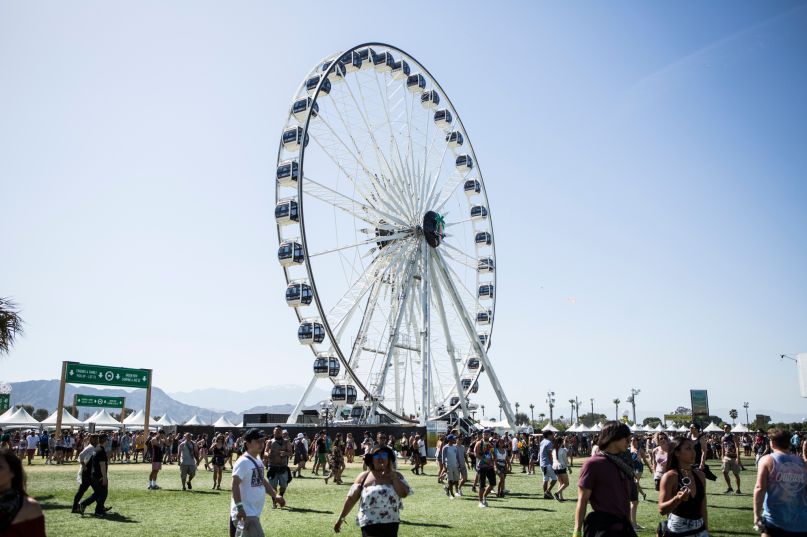 While studies have confirmed that attending live shows can add years to your life, recent headlines have proven that they can also be a dangerous place. Coachella is well aware of that, which is why they’re taking steps to ensure a safe experience.

As the Los Angeles Times points out (via Pitchfork), the festival has announced a new initiative for this coming year called Every One, with the sole focus and purpose is to combat incidents of assault and harassment at the festival.

“We are pushing ourselves and our guests to do better and to be better,” a post on the initiative reads on the Coachella website. “We are taking deliberate steps to develop a festival culture that is safe and inclusive for everyone. Persons of any gender identity or expression, sex, sexual orientation, race, religion, age or ability are welcome at Coachella.”

The post insists that, “Coachella will NOT tolerate any form of assault or harassment, be it sexual, physical or verbal. Anyone found to be in violation of this policy is subject to immediate removal from the festival site and law enforcement may be notified.”

To carry this out, the festival has appointed Trained Safety Ambassadors, who will be around the park to “facilitate access to care services for anyone in distress,” specifically Every One tents “for anyone that needs extra support or a quiet moment away.”

In a further attempt to present a more inclusive experience, the festival will offer gender-neutral restrooms on the grounds for the first time ever.