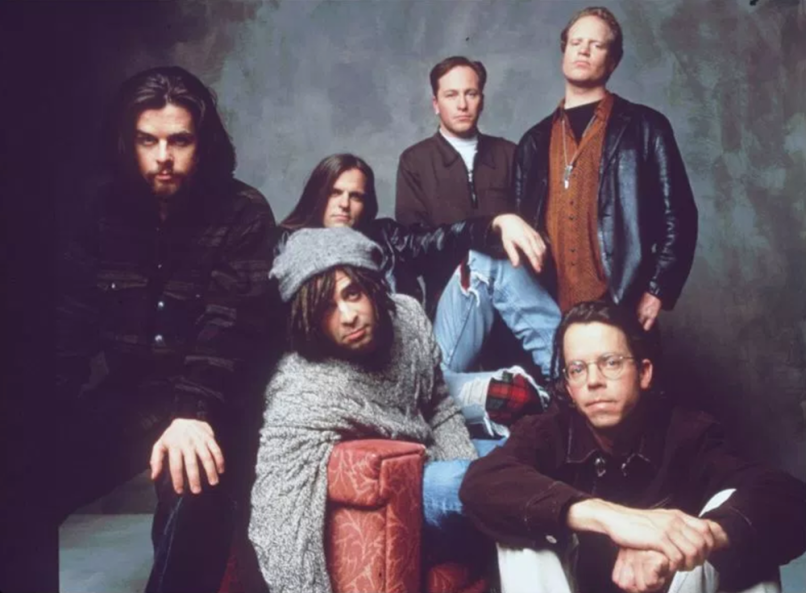 For years, the title track from Counting Crows’ 1993 debut full-length August and Everything After could only be heard via bootleg. While some of its lyrics are on the album cover, the song didn’t make it onto the record, and the band played it live just a couple of times in the mid-‘00s. But late last year, the rockers dusted off the track for its first studio recording with composer Vince Mendoza (Elvis Costello, Björk) and the London Studio Orchestra.

“[Mendoza] conceived of this kind of bizarre instrumentation of our band with just bass, drums and pedal steel,” said frontman Adam Duritz to Rolling Stone. “Then there’s a 22-piece string section and one woodwind, a big oboe. It all fit together perfectly. We played live and got it in just five or so takes.”

(Read: Classic Album Review: Counting Crows — August and Everything After)

Now fans can finally hear the track 25 years after it was originally penned. Amazon Music subscribers can listen now, while everyone else can check out a preview below.

Dive deeper into the 25th anniversary of August and Everything After and Adam Duritz’s recent endeavors on our This Must Be the Gig podcast with the frontman from last summer.