The director and actor last collaborated on Blade Runner 2049 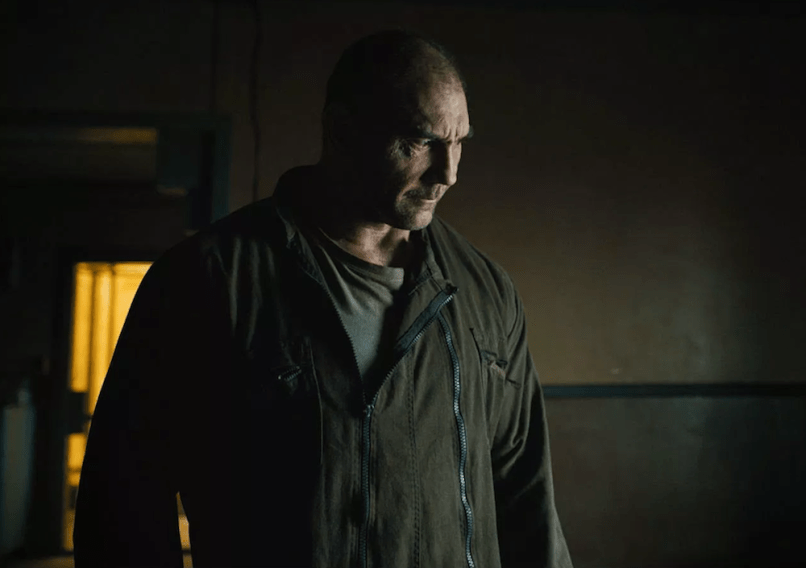 Ever since Denis Villeneuve announced his adaptation of Dune, the question has been how exactly he intends to pull it off. After all, legendary filmmakers have tried and failed over the years to bring Frank Herbert’s lengthy, fully realized sci-fi series to the big screen. Alejandro Jodorowsky spent years and untold thousands of dollars trying, a failed effort that led to a documentary. Only David Lynch succeeded, and some fans of the legendary filmmaker consider it his worst movie. Dune is the kind of project which tests the mettle of even the most ambitious filmmakers; fore his part, Villeneuve’s plan is to split the story into at least two movies filled with top-level talent.

Already confirmed for the director’s follow-up to Blade Runner 2049 are Timothée Chalamet and Rebecca Ferguson, with the former playing series protagonist Paul Atreides. Now, Villeneuve has enlisted his first 2049 alum for the movie, as Dave Bautista has joined the cast. Variety reports that the Guardians of the Galaxy star has signed on for Dune as another intergalactic pursuer of the spice — and with it, control of the universe.

Adapting Dune will always be a great white whale for filmmakers, but if we have faith in any creative working today to pull it off, it’s Villeneuve. He has a vision of otherworldly interaction like no other director working today, and could bring the kind of jaw-dropping scale and human intrigue to Dune that any film version requires. Here’s hoping his cast is up to the task.