A second preview of upcoming album Pure Imagination, No Country 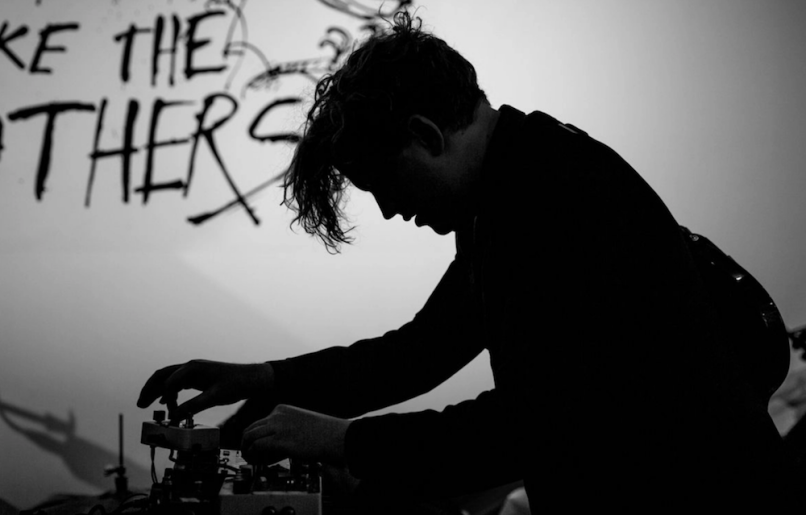 Former Darkside producer Dave Harrington is less than a month away from the release of Pure Imagination, No Country, his second album with his Dave Harrington Group project. Already we heard its lead single, “Well”; today, another offering has been unboxed.

Dubbed “Belgrade Fever”, it continues the multi-instrumentalist’s otherworldly exploration into improvisational arrangements. Lurking synths start off the track before it quickly spirals into a colliding of noises. Layers of jazz fusion, psychedelia, and even ambient bits all fold in together making for an arrangement whose genius cohesion can be found in its chaos.

According to Harrington, the new song came together during recording sessions held in Belgrade. He elaborated further in a statement to Stereogum:

“While supporting the last Dave Harrington Group album, Become Alive, in Europe with my close friends and longtime collaborators Andrew Fox, Samer Ghadry, and Will Epstein, we were improvising heavily during the shows; using soundchecks as rehearsals and developing new material every night. “Belgrade Fever” started as one of those improvised pieces and quickly worked its way into the live repertoire. Mid-tour, we found ourselves with a few days in Belgrade, Serbia and rather than take them off, we booked some time at a recording studio housed in an old warehouse, where they used a huge empty hallway under a skylight as their echo chamber — when it was raining, you could hear it in the reverb.”