Comprising nine demos never before released in a physical format 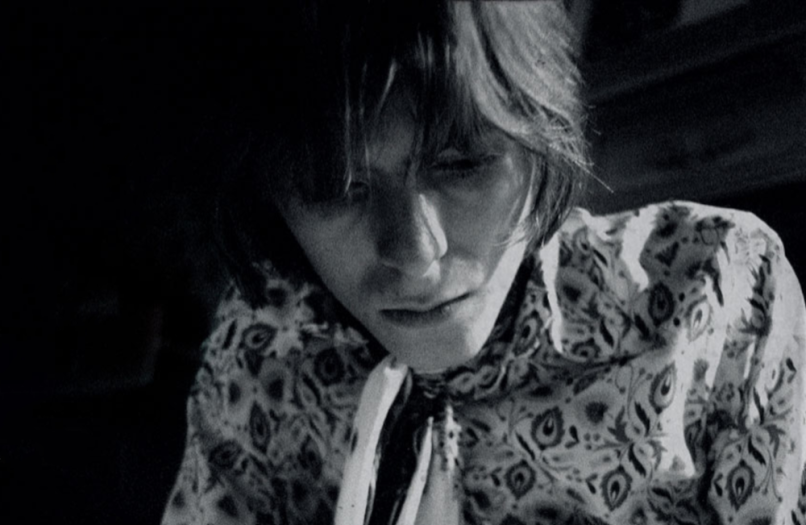 Today, January 8th, would have marked David Bowie’s 72nd birthday, and Parlophone is celebrating with a gift for fans. The label has announced Spying Through a Keyhole, a new 7-inch box set comprised entirely of early Bowie “Space Oddity”-era demos never before shared on physical format.

The nine tracks on Spying Through a Keyhole were briefly made available on streaming services in December, but this will mark the first time the early cuts will be available for sale. Included amongst the tracks are demos of beloved Bowie songs like “Space Oddity”, “In the Heat of the Morning”, and “London Bye, Ta-Ta”. There are also rare songs “Mother Grey” (a “mid-tempo tale of a fledgling son fleeing the nest” with “multi-tracked vocals, guitars and harmonica from David”), “Love All Around” (a previously unknown “delightful love song” featuring the collection’s eponymous lyric), and two versions of “Angel, Angel, Grubby Face”.

(Read: Ranking Every David Bowie From Worst to Best)

Update – January 30th: Spying Through a Keyhole will be released on April 5th. Find the complete tracklist and artwork below.

In related news, an augmented reality version of the David Bowie Is exhibition launched today and features narration from Gary Oldman.

Spying Through a Keyhole Artwork: