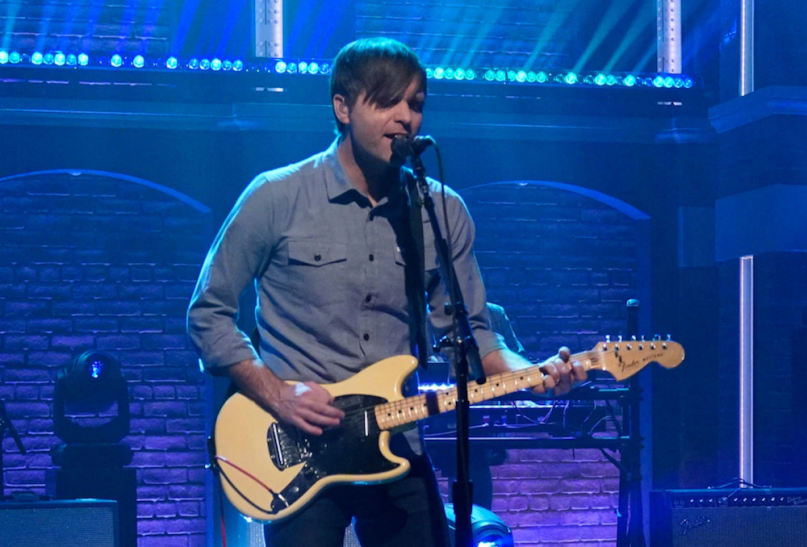 Death Cab for Cutie on Late Night with Seth Meyers

Death Cab for Cutie will spend their summer touring across North America with the accompaniment of opening acts such as Mitski, Car Seat Headrest, and Jenny Lewis. Ahead of that anticipated trek, the group appeared on Late Night with Seth Meyers on Monday to deliver a glowing performance of “Northern Lights”.

The single is taken from Thank You For Today, Death Cab’s ninth LP released back in August 2018. It was recently remixed by Alessandro Cortini of Nine Inch Nails.


Check out the performance below, followed by the remix.

Death Cab are currently on the road in Europe, and will return with North American dates come March. They celebrated the 15th anniversary of their classic Transatlanticism record last fall. Grab tickets here.