The Who’s Pete Townshend Invented the Internet in 1971

If you thought Tommy was a lofty premise, well, then you don't know Lifehouse... 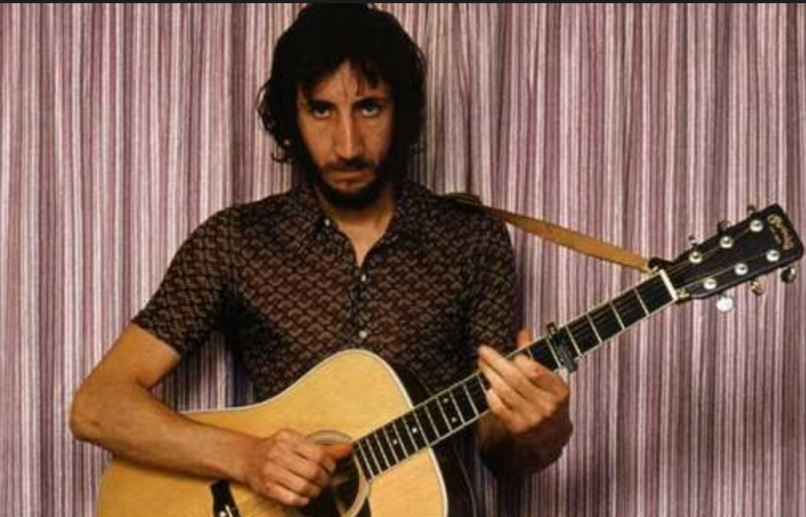 Discography is a quarterly podcast chronicling a legendary artist’s catalog album by album, and this season is one for the record books. We’re dropping the needle on The Who :every studio album, live record, single, and solo release from Pete Townshend, Keith Moon, John Entwistle, and Roger Daltrey. Yes, this is no ordinary Who documentary. This is a quest to examine the big picture and discover WHO this legendary band really are.

Our first episode saw the band rise from humble beginnings all the way to 1969, when The Who had somehow made themselves world famous for writing a rock opera about a physically challenged boy with a talent for… pinball? Of course, you’d celebrate such a feat with a tour of revered opera houses and then record a live album in a glorified school cafeteria, wouldn’t you? I mean, it just makes sense.

Join host Marc With A C as he traces the connection between the The Who emerging on the global stage, while the members themselves used their newfound power to explore their own interests in solo records. If you thought Tommy was a lofty premise, well then you don’t know “Lifehouse”. We explore the unfinished project which would have predicted the internet in 1971; the rock-redefining music that came out of it, and much more: Live At Leeds, Smash Your Head Against The Wall, Who’s Next, Who Came First, Whistle Rhymes, Daltrey, and Rigor Mortis Sets In!