DMX performs live for the first time since prison — at a Staten Island sushi restaurant: Watch 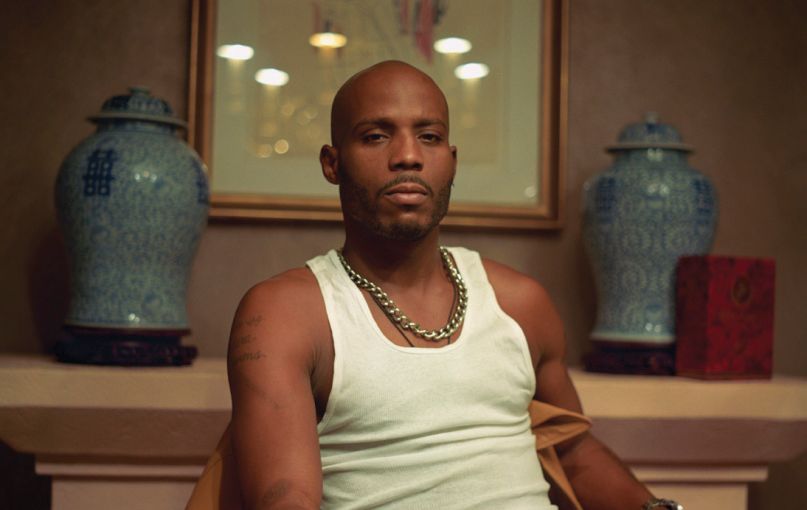 Last Friday, DMX walked free from federal prison after serving a year for tax evasion. The following night, the Ruff Ryder rapper celebrated his liberated status by performing live at — of all places — Mr. Ciao, a sushi restaurant and nightclub located on Staten Island.

Apparently, Ja Rule had been originally scheduled to entertain at Mr. Ciao’s two-year anniversary event, but canceled at the last second for undisclosed reasons (maybe he’s still torn up after watching the Fyre Festival docs?). Instead, DMX surprised the 100 or so attendees, making his way to the stage at 2 a.m. and running through some of his greatest hits such as “Where The Hood At?” and “Ruff Ryders’ Anthem”.

DMX seemed as in awe about his appearance on Staten Island as the crowd, remarking, “I thought I was gonna have to swim over to this motherfucker. I’m like ‘Do we get on jet skis, are we takin’ a boat? How the fuck do we get there?'” (Uhh, maybe ask hip-hop legends and hometown heroes Wu-Tang Clan.)

He also made note of the occasion, telling the crowd that, “Jail is for suckas,” before expressing his gratitude for being out. “Being around this type of love and this type of energy is something you can’t buy,” DMX said. “You can’t buy that shit. I love y’all.”

DMX is scheduled to appear at this year’s Rolling Loud Festival in Miami, with other live dates possibly to be announced. Watch video of Saturday’s impromptu performance below via All Urban Central.