Dwayne Johnson on running for president: “I’m not ruling it out” 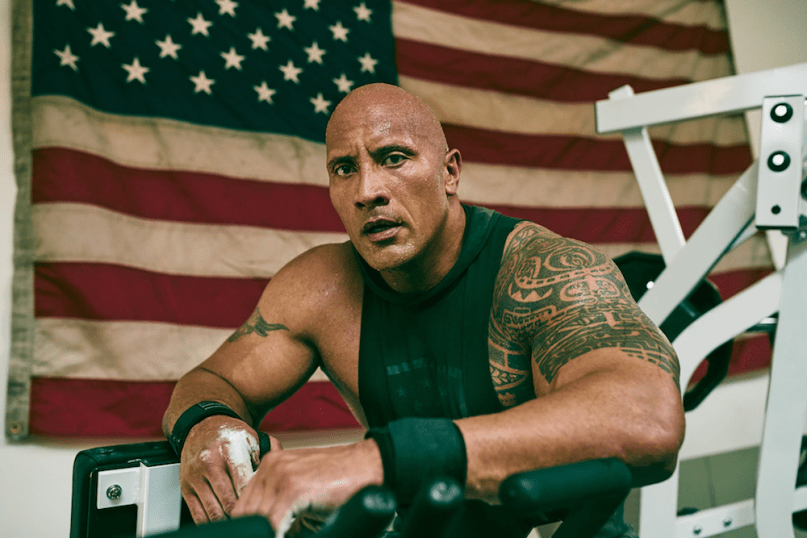 Dwayne Johnson is not running for president in 2020. He already admitted as much last year to Rolling Stone. However, a future run for office isn’t out of the question, according to his recent comments at the 2019 Sundance Film Festival.

“I’m not ruling it out,” he told Indiewire while promoting Fighting With My Family, which he produced. “I’m not ruling out the idea if I could make a bigger impact somehow, or potentially surround myself with good people.”

For now, he insists, he’ll be watching 2020 from the sidelines. “I saw Kamala Harris’ speech the other day and thought it was good,” he admitted. “Just for me, I lack the experience, I lack a lot of things. Certainly not right now.”

Still, when the time comes, he’ll be ready, as will be his manager Dany Garcia.

In the meantime, Johnson has plenty on his plate. He just wrapped Fast & Furious Presents: Hobbs & Shaw, which is due out on August 2nd, and he’ll soon start shooting the next sequel to Jumanji, which pops up ahead of the holidays.

“We’re staying in our lane,” Johnson concluded. “I have a lot of friends who are politicians, many former presidents, senators, former senators. You name it, on every level. While it is extremely flattering that a good amount of people feel that I should run for president, or make a decent president, or not suck at a being president, at the end of the day, I have a tremendous amount of respect for that position.”

Hail to the hunk.