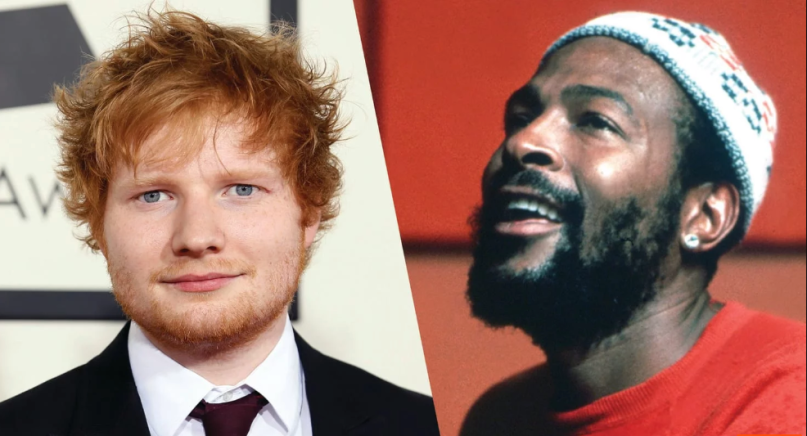 Ed Sheeran is heading to court over allegations he lifted parts of Marvin Gaye’s classic “Let’s Get It On” for his own song “Thinking Out Loud”.

According to Reuters, a U.S. judge has rejected Sheeran’s request to dismiss the lawsuit brought against him by the estate and heirs of Ed Townsend, who co-wrote “Let’s Get It On” with Gaye.

Judge Louis Stanton said he found “substantial similarities between several of the two works’ musical elements,” including their bass lines and percussion.” Judge Stanton also pointed to performance footage of Sheeran “seamlessly transitioning between [the songs]” as further reason for why the originality of “Thinking Out Loud” is in question.

The case will now go before a jury who must decide whether the harmonic rhythm of “Let’s Get It On” is too common to deserve copyright protection and, if not, whether Sheeran violated its copyright.

Compare the two songs for yourself below:

Sheeran is also facing a second lawsuit filed by Structured Asset Sales LLC, which owns one-third of Townsend’s estate. They too are accusing the singer of infringing on “Let’s Get It On” and are seeking $100 million in damages. Sheeran was previously named in similar copyright lawsuits over his songs “Photograph” and “Shape Of You”.

Last month, a U.S. District judge upheld a ruling ordering Robin Thicke and Pharrell Williams to pay $5 million to Gaye’s estate after it was determined their song “Blurred Lines” infringed the copyright of Gaye’s “Got to Give it Up”.