Stephen King Truly Knows How to Torture His Characters 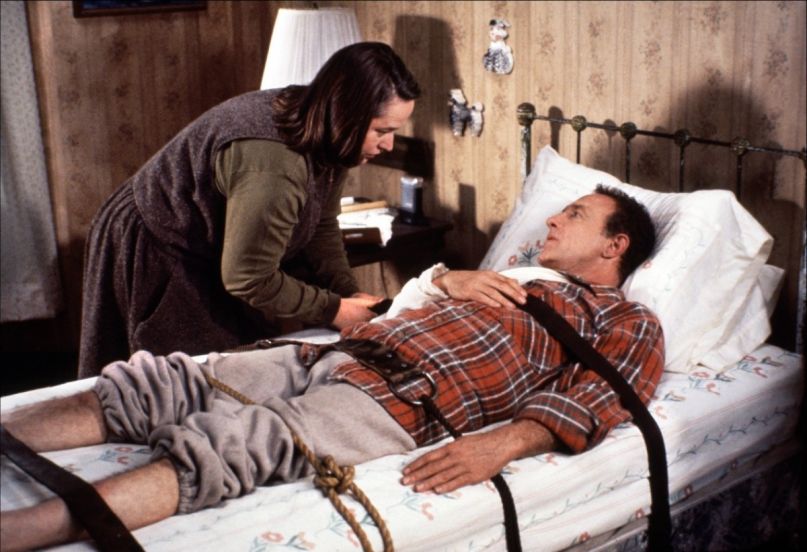 Constant Listeners, we’ve left the Wilkes estate and have hit the road toward those troublesome Tommyknockers. To keep things entertaining, we’ve opened the floor for a topical discussion at your choice, and you’ve chosen: injuries.

Yes, get ready to cover your ears as you join Losers Justin Gerber, Michael Roffman, and Randall Colburn as they revisit the broken bones, nasty wounds, and uncompromising fates within King’s Dominion. Prior to that, however, they’ll share some Needful Tweets and roll on through Hollywood King.

Listen above and stay tuned next week as we shoot away more Lobstrosities. Until then, leave us a glowing review or tell us what you love and hate about us on Facebook.

–Merch: Support The Losers’ Club and Grab Some T-Shirts!