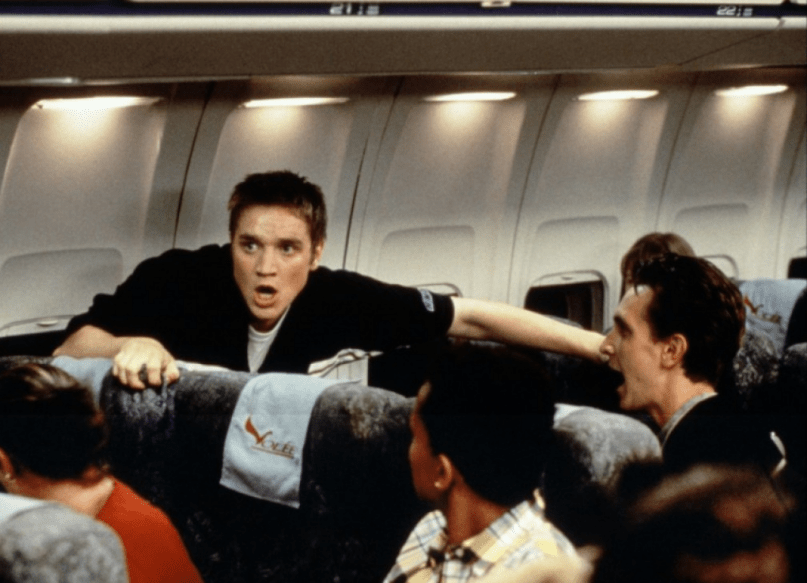 The aughts were a torturous time for horror. While there were outliers such as Danny Boyle’s 28 Days Later, Edgar Wright’s Shaun of the Dead, and all of those Japanese imports such as The Ring, most of the fare centered around the idea that the human body is a delicious thing to rip apart. That’s why filmmakers such as Eli Roth were all the rage and franchises like Saw were unstoppable blockbusters.

One series that often gets forgotten is Final Destination, New Line’s underrated cash cow that started in 1999 with uber hunk Devon Sawa and came to a ghastly close with its fifth chapter in 2011. Not surprisingly, the franchise has yet to reach its titular namesake as the studio plans to resurrect the death defying series amid the current horror renaissance.

According to Variety, New Line has given the green light for a new sequel to be written by Saw scribes Patrick Melton and Marcus Dunstan. The two wrote the fourth, fifth, sixth, and seventh entries in that series, and will be coming off of this year’s Scary Stories to Tell in the Dark, The Reckoning, and an untitled Christmas horror flick for Sony.

Given their history, the two will undoubtedly carry over their own torturous edge to the Final franchise, which makes sense considering that the series punted any interest in character development ages ago in favor of a healthy mix of Maxim models and mayhem. Of course, part of the fun of any Final Destination is anticipating the creative kills, which is something these guys do well.

If anything, maybe it’ll inspire New Line to resurrect another horror property of theirs … a road we like to call Elm Street? Wouldn’t that align nicely with the forthcoming season of our horror franchise podcast, Halloweenies, which kicks off next month with plans to dissect each one of Freddy’s Nightmares until the very end of 2019. Step into the boiler room and melt with us.