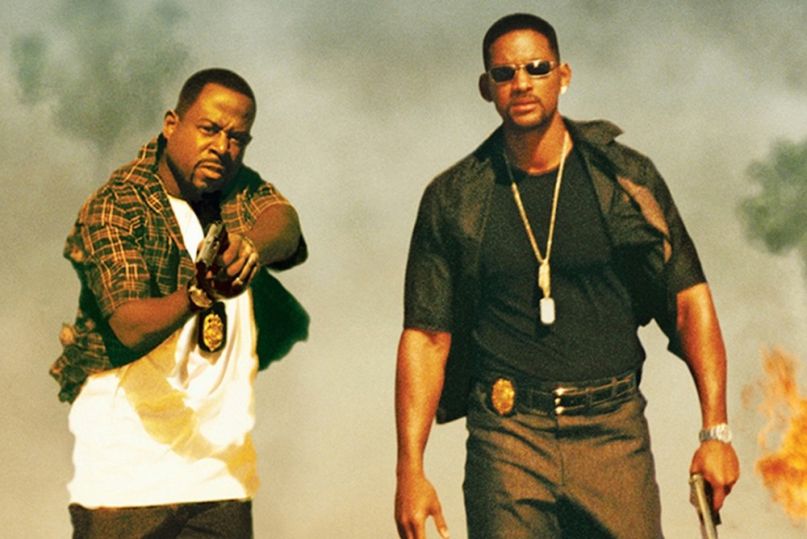 It’s been a long road toward the third Bad Boys movie. But finally, after multiple stops and shuffles, production is underway on the sequel that sees Will Smith and Martin Lawrence returning as Miami detectives Mike Lowrey and Marcus Burnett.

Today, Smith shared a Boomerang on his Instagram account aptly set to the sounds of Puff Daddy’s 2001 single, “Bad Boys for Life”. It’s not much, but it clearly shows Miami’s finest is back on the case and that they still dress to impress.

Directors Adil El Arbi and Bilall Fallah are stepping in for Michael Bay, who helmed the last two movies, and working from a screenplay by Chris Bremner. Returning to the fold are co-stars Joe Pantoliano as Captain Conrad Howard and Gabrielle Union as Marcus’ sister and Mike’s love interest, the latter of who will be leading her own Bad Boys spin-off series, L.A.’s Finest, for Charter Communications