Watch the cinematic music video set in a snowy mansion 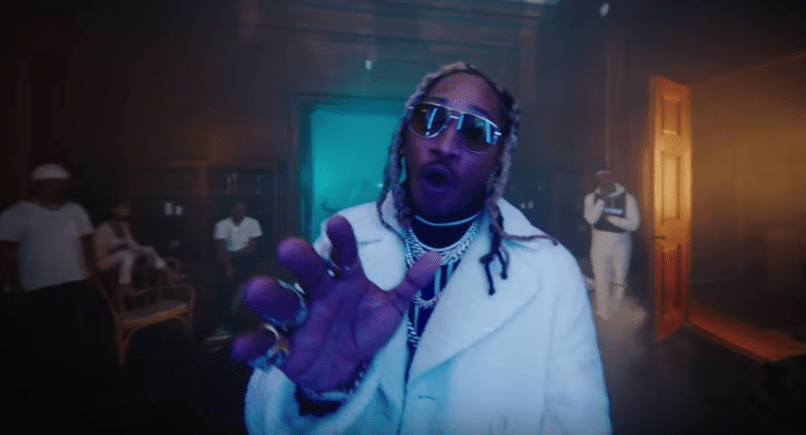 A new year, new sounds from Future. The ever-prolific Atlanta rapper has unveiled a brand new single called “Crushed Up”, produced by Wheezy. It’s accompanied by a cinematic video set in a snowy mansion, which you can watch below.

By Future’s own standards, 2018 was rather light in terms of his musical output. He dropped a pair of collaborative mixtapes, Beast Mode 2 with Zaytoven and Wrld on Drugs with JUICE WRLD, plus he curated the soundtrack to Superfly. By the look of it, a new studio album is finally on the way, which would mark the proper follow-up to his double dose of 2017 LPs, Future and Hndrxx.