Gal Gadot will voice Wonder Woman in The LEGO Movie 2 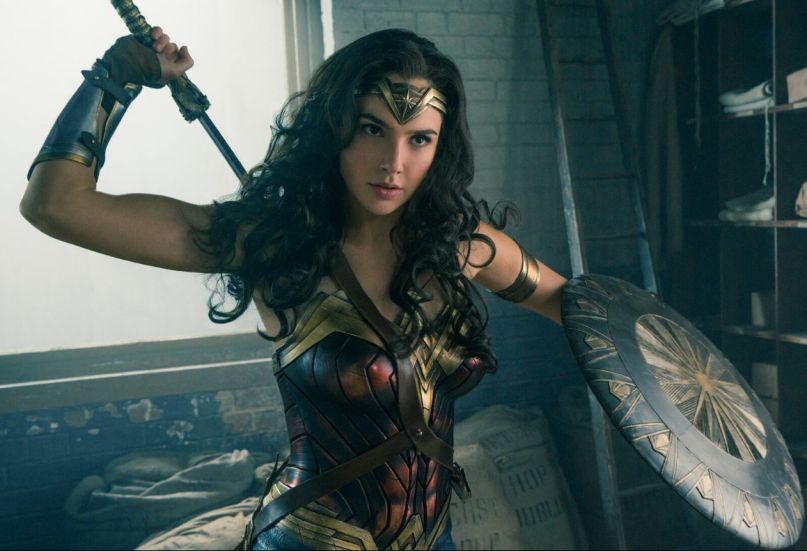 We still have over a year more to wait for Wonder Woman 1984, as the full-on return of Gal Gadot‘s hit take on Wonder Woman won’t hit theaters until June 2020. In the meantime, however, Gadot is at least warming back up as the Amazonian superhero, as she’ll be among the many, many top stars lending their voices to the upcoming surefire-hit sequel The LEGO Movie 2: The Second Part.

Flickering Myth reports that Gadot will reprise her role as Diana Prince, albeit in small yellow block form, for the upcoming family sequel. This follows on the heels of news that Jason Momoa will also appear as his superhero doppelganger, Aquaman, in the sequel, as will Margot Robbie and Harley Quinn. Funnily, Will Arnett and Channing Tatum will respectively return as Batman and Superman, meaning that the DC-Warner Bros. synergy is clearly only partial. (And deferential to the surprisingly terrific The LEGO Batman Movie.)

Gadot’s had a solid few months in animation, between this and her charming turn as a rebel-with-a-heart in Ralph Breaks the Internet. It’ll also surely continue to sate appetites for another Wonder Woman movie, especially the nostalgic period piece Patty Jenkins’ sequel is sure to take.

The LEGO Movie 2: The Second Part, meanwhile, will slowly clop its way into theaters, foot nub by foot nub, on February 8th.