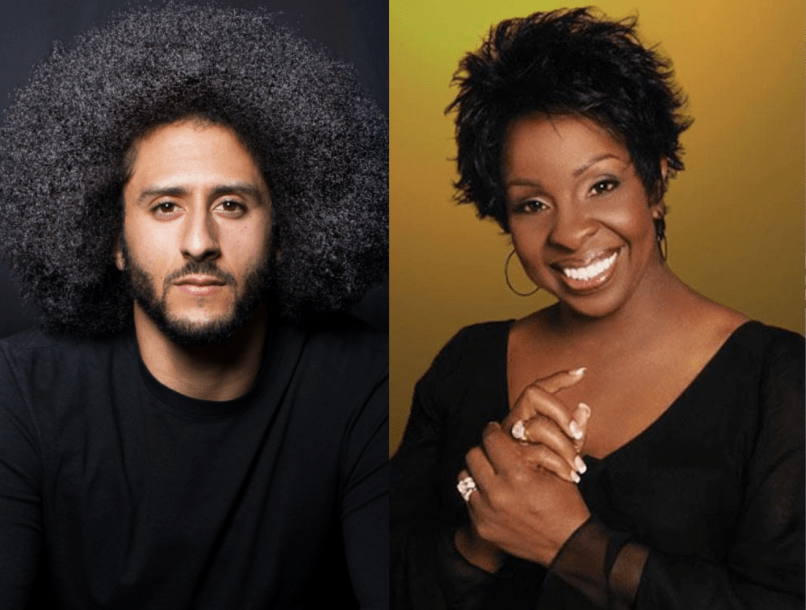 The legendary soul singer and civil rights activist Gladys Knight has agreed to sing at this year’s Super Bowl 53, which is being held next month in her hometown of Atlanta. Her decision stands in contrast to those of other high-profile artists who have turned down offers to perform at the event in solidarity with Colin Kaepernick, the former NFL quarterback who has been effectively shut out of the league after choosing to protest institutional racism and police brutality by taking a knee during the National Anthem. The likes of Rihanna, JAY-Z, Pink, and Cardi B all turned down offers to participate in this year’s Halftime Show.

Variety recently asked Knight about her stance on the NFL’s treatment of Kaepernick, and she responded by issuing a statement on the website defending her decision to perform. “I understand that Mr. Kaepernick is protesting two things, and they are police violence and injustice,” she wrote. “It is unfortunate that our National Anthem has been dragged into this debate when the distinctive senses of the National Anthem and fighting for justice should each stand alone.”

She continued, “I am here today and on Sunday, Feb. 3 to give the Anthem back its voice, to stand for that historic choice of words, the way it unites us when we hear it and to free it from the same prejudices and struggles I have fought long and hard for all my life, from walking back hallways, from marching with our social leaders, from using my voice for good — I have been in the forefront of this battle longer than most of those voicing their opinions to win the right to sing our country’s Anthem on a stage as large as the Super Bowl LIII.”

Knight joins a bill for the evening that includes Halftime Show headliners Maroon 5, who after a struggle to find willing collaborators will be joined on stage by Travis Scott and Big Boi. Scott explained his inclusion by saying he had spoken with Kaepernick and that they both walked away with “mutual respect and understanding”. However, Kaepernick later denied that he signed off on Scott’s participation..