"Obviously we hear the similarity," remarks singer Josh Kiszka in a new interview 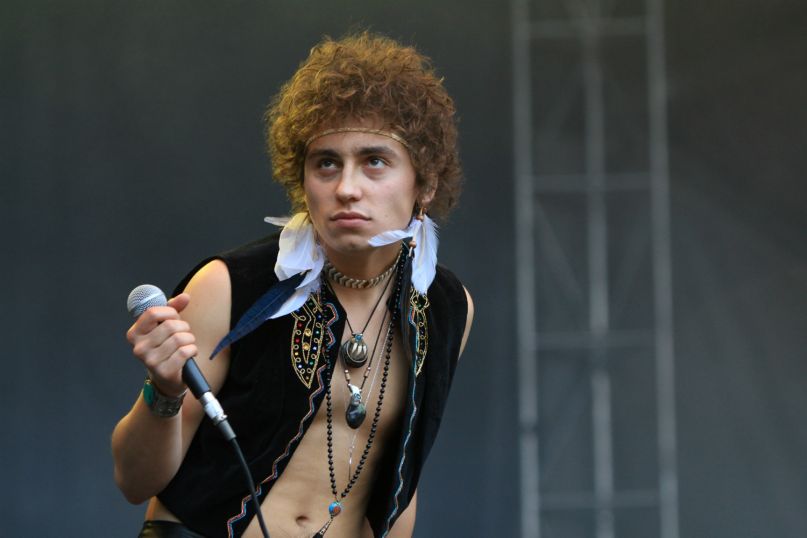 Start talking about Greta Van Fleet in circles and you’ll likely hear someone make a Led Zeppelin joke. It seems that ever since the Michigan outfit hit the scene, they’ve been paired with the legendary English rockers, and that’s certainly not lost on the outfit.

In a new interview with Rolling Stone, frontman Josh Kiszka addressed the comparisons. “Obviously we hear the similarity,” he said. “That’s one of the influences of ours. But at this point it’s like, ‘Okay, we’ve acknowledged that. Let’s move on.’”

When prompted about Robert Plant‘s prior comments — he joked they sound like “someoneI know very well . . . they are Led Zeppelin I” — Kiszka says he took it as a “lovely” compliment, adding, “You can’t put that more Robert Plant than that.”

Although the band’s currently hyped about potentially winning a Grammy — he won’t confirm or deny they’re performing at the show — Kiszka said they’re already thinking about a follow-up to their 2018 debut album, Anthem of the Peaceful Army.

“We’re setting some ground work for the next album,” he said. “We hope to get an album out this year. This time, we feel less pressure than we did before the last one. We can’t wait to explore a little more of the Greta Van Fleet universe.”