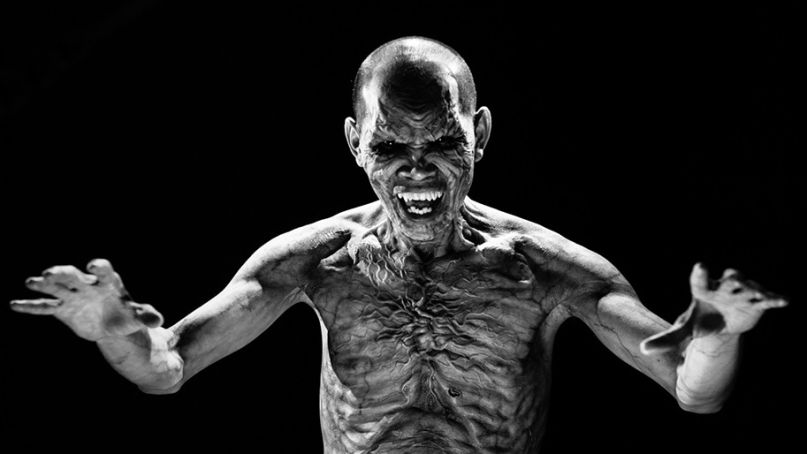 HBO is capitalizing on the latest horror wave by bringing one of its spooky foreign series to the States. Starting next month, the network will begin airing Folklore, their six-part hour-long anthology series that aired back in October via HBO Asia.

Set across multiple Asian countries, including Indonesia, Japan, Korea, Malaysia, Singapore and Thailand, each of the six episodes is based on the country’s respective superstitions and myths and uses its local language.

Watch a trailer for the series below and catch its premiere on Friday, February 1st.