The second seasons of Big Little Lies and Barry, too 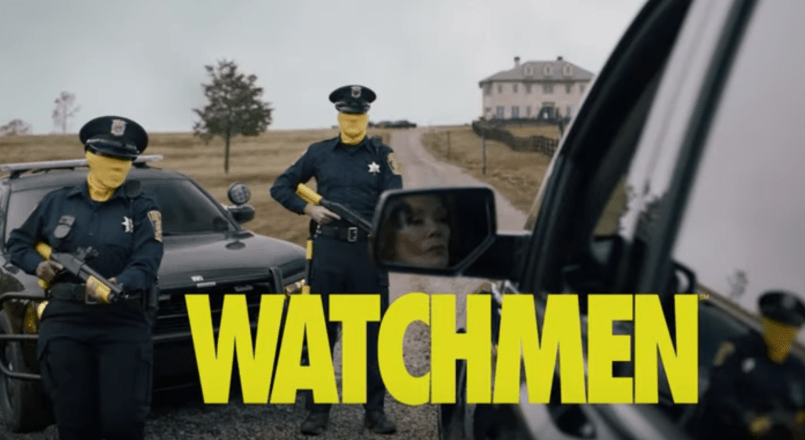 HBO offered a peak at the year to come in a new teaser trailer airing during the 2019 Golden Globes. We get our first look at Game of Thrones’ and Veep’s final seasons, as well as the first look at the upcoming adaptation of Watchmen and the second seasons of Big Little Lies and Barry. Take a look below.

Game of Thrones’ eighth and final season is expected to air in April. Veep is also slated for a Spring premiere, while Big Little Lies is eyeing a June release.