Ivanka Trump and Jared Kushner walked out of a screening of Vice: Report 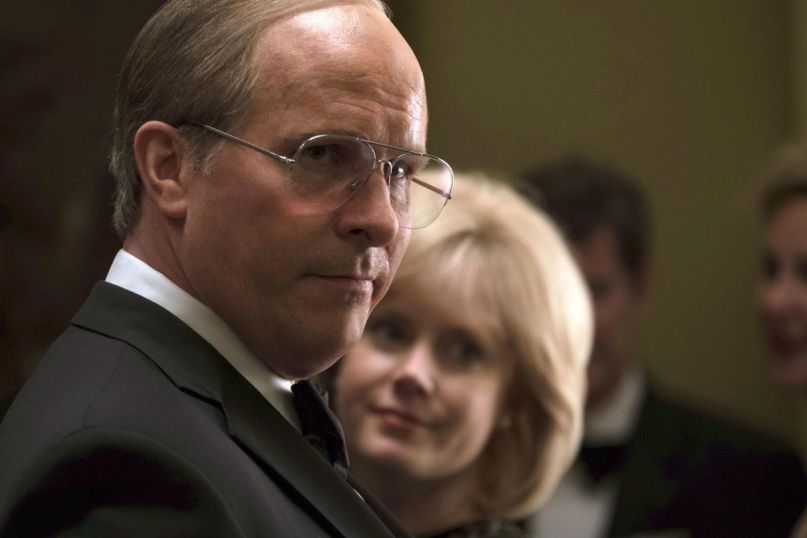 In the endless saga of “will those Trumps ever do a single thing in public that doesn’t embarrass them in some way or another?”, we seem to break exciting new ground with each and every passing day. This time: apparently Ivanka Trump and Jared Kushner didn’t take too kindly to Vice, a movie which exists to explain to audiences how Dick Cheney helped to usher in the kind of targeted cultural warfare that allowed for everything since November 8th, 2016 to happen.

People reports that the duo took in a screening of Adam McKay’s Oscar hopeful around the holidays, starring Christian Bale, who you’ll remember from the sitting President of the United States possibly mistaking him for Batman. While visiting the Mar-a-Lago in Palm Beach, FL, the senior aides to the White House reportedly left well before McKay’s film was done playing: “Partway through the showing, she and Kushner and their Secret Service detail got up and left … It remains unclear what prompted the exit, though the witness describes it as abrupt.”

Considering that Vice is pretty much the cinematic embodiment of what right-wing pundits love to condemn as “liberal bias,” it stands to reason that two beneficiaries of the systemic abuse the film chronicles wouldn’t be all that into it. We can only hope it was the Shakespeare that drove them out of their seats.

Vice is now playing in theaters nationwide, and Ivanka and Jared remain two of the more powerful people in America right now.