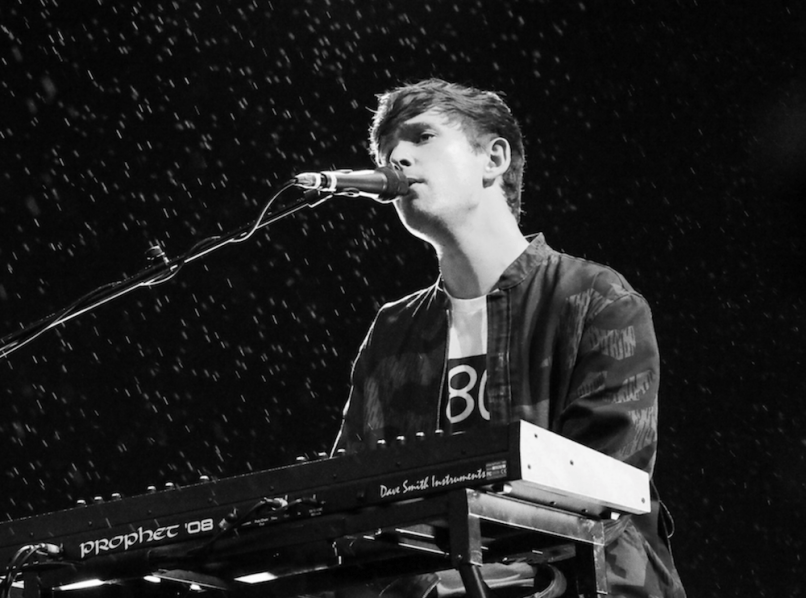 Tomorrow brings the release of Assume Form, the fourth studio album from James Blake. Earlier this afternoon, the UK crooner unveiled an initial teaser with “Mile High” featuring Travis Scott and Metro Boomin. Now, for his second track of the day, he’s premiered “Lullaby For My Insomniac”.

Serving as the LP’s closing track, it’s an aptly more low-key affair, but one that still hits at the heart the way the best Blake songs do. Hear him croon down below.

Assume Form, which follows 2016’s The Colour in Anything, also boasts joint tracks with André 3000, Rosalía, and Moses Sumney. In our early review, Consequence of Sound called the record “a remarkable achievement by one of the most original songwriters of his generation.”

Blake will support Assume Form with a North American tour that kicks off next month, and you can purchase tickets here.